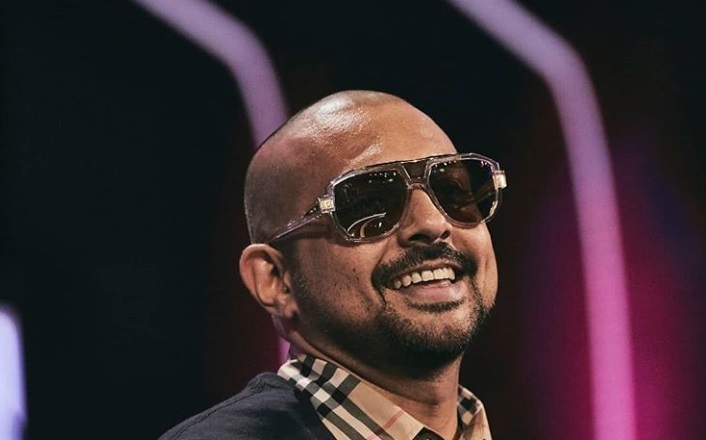 The Sean Paul Foundation assisted the Food For The Poor (FFP) to deliver food and care packages in the community of Spring Pass in Yallahs, St. Thomas.
﻿
The multi-award winning dancehall artiste worked with the FFP Jamaica to provide packages valued at US$50 each for 120 families in the eastern parish on Friday, July 3, 2020.

“In talking to the Food For the Poor, we were trying to decide where we can make the most impact. We know that there can be areas that are over-served by assistance, and in such a situation there are many who will not receive assistance. Through working with FFP, we decided to come to Spring Pass in St Thomas,” said Jerome Hamilton, Sean Paul’s agent, at the distribution centre at the New Testament Church of God in Yallahs.

Community member Sofia Barrister said she was extremely grateful to receive one of the care boxes.

“During this COVID time, things are very rough, no work, bills still to pay, but we are giving God thanks and asking for Him to bless you tremendously. For you [Sean Paul Foundation] to think about us and give back we are very grateful,” said Barrister.

The largest charity organisation in Jamaica, FFP has worked in the community and built 30 houses for the needy.

“We understand the need in the community. The majority of them are in low or no income families, and now with COVID-19 most of those who had income now have no income,” explained Kivette Silvera, Director at Food for the Poor.
With that in mind, the charity utilised funds provided by Sean Paul Foundation to create food boxes to be distributed.

“We also found it critical to include multi-functional cleaning products such as bleach and vinegar. It was important to give options to keep the recipients safe,” said Hamilton.

Silvera said the donation also offered options for the children who are at home.
“The delivery of fruits was important as we can see what is happening to a lot of farmers now who still have excess produce. We were able to give melon, pineapple, cucumber, sweet pepper and eggplant. It’s just about partnership,” she explained.

The recipients were also offered otaheite apple, jackfruit, sweetsop and pomegranate trees to plant in their yards under the Fruits For The Poor project.

The Sean Paul Foundation was formed five years ago by international dancehall superstar Sean Paul Henriques CD and his family. With his mother Frances, and brother Jason integral to the decisions, the Foundation concentrates on projects which will create income-generating connections to its recipients. The SFP is also committed to making a positive and lasting impact on individuals and communities on our beloved island home.