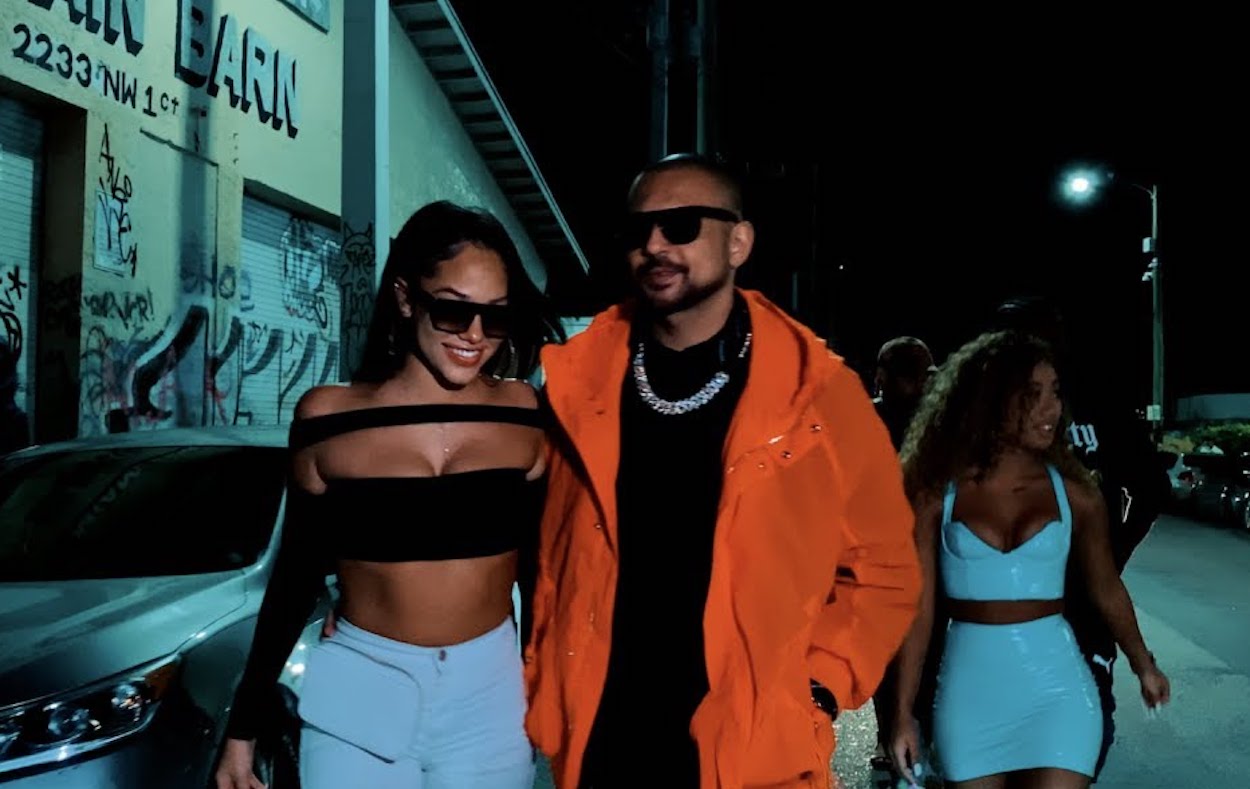 Sean Paul has dropped the visuals for his new track “Big Tings.”

The Dancehall superstar has dropped the visuals for his latest single which is featured on the No Caption Riddim.

The video, which was handled by Jonathan Poirier III and Director SPZ, uses and interesting tactic. For its visuals, the creators decided to shoot the entire video using iPhones.

The video opens up with Sean Paul laying on his sofa as his son enters the room and wakes him with a toy laser. After clearing his head, the deejay then grabs his phone and checks out social media. It is here that he discovers his actions over the weekend, where he and friends went party hopping all over the US.

Sean Paul’s wild weekend begins with a performance in New York, before jetting off to Miami with a few female friends. The trip is soon completed when the deejay finally jets home to perform in Jamaica alongside Spice and Shaggy.