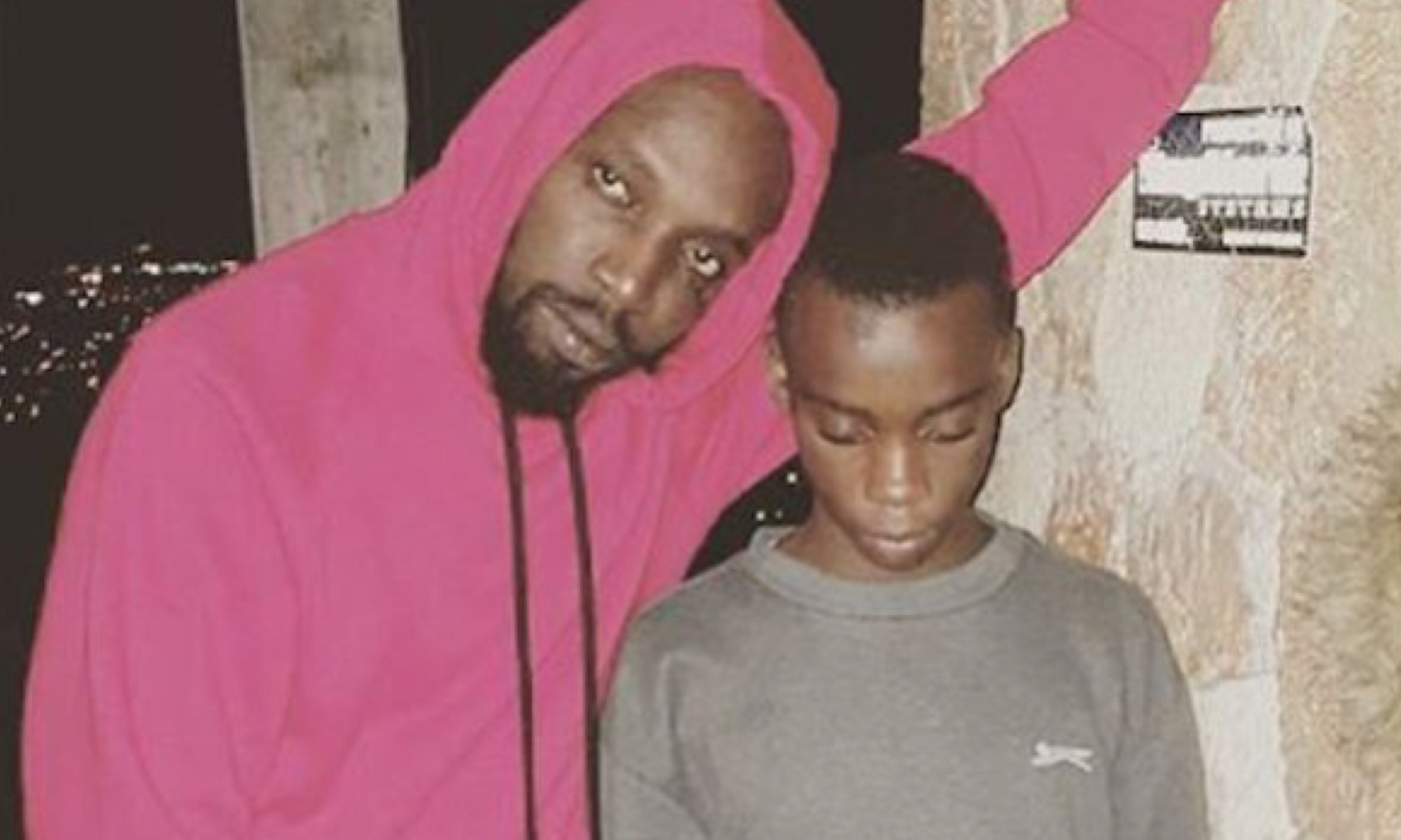 The 16-year-old son of Dancehall entertainer Mavado has been questioned for murder.

He is currently in police custody after being detained last week with three other relatives including, recording artiste Chase Cross.

According to reports, the juvenile was questioned about the recent murder of a 23-year-old man in Cassava Piece, St Andrew.

The deceased, Lorenza Thomas, otherwise called ‘Israel’ or ‘Trulups’ was reportedly at home when armed men kicked in the door to the house that he occupied and shot and then chopped him to death. His body was then set ablaze by his attackers.

Violence sparked in the community two weeks ago after Mavado was shot at following a dispute. Mavado who is wanted for questioning in relation to the flare-up in violence is still in the United States.

Earlier this week law enforcement officers have issued a final warning for him to turn himself in.

According to investigators, they were informed by Mavado’s attorney, Tamika Harris, that he is overseas fulfilling a contractual obligation however they were not given a specific time he would return to Jamaica.

The police say they will not sit and wait for the Dancehall entertainer indefinitely.

Head of the St Andrew North Police, Superintendent Glenford Miller, say they are still giving Mavado the opportunity to turn himself in however they will reach out to their law enforcement counterparts in the United States and ask for assistance if necessary.

Spice Urges Macka Diamond To Be Wise & Not Believe Obeah...