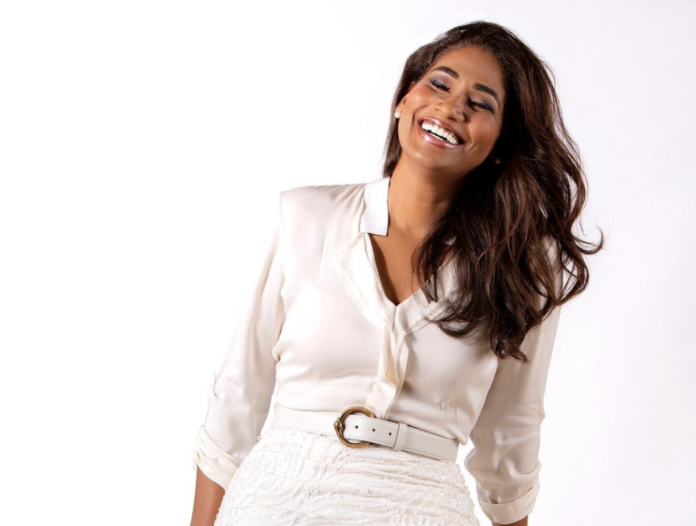 Lisa Hanna has gone viral after landing a “Bite Of The Week” in her latest interview.

The member of parliament for South East St. Ann was speaking on the close margin of victory in the last general election for her to retain SESA.

“It’s not about a margin because if 32 of us did win by 32 votes we would be skinning our 32 teeth right now because we’d be in government. It really is about leadership,” Hanna said.

The PNP lost the September 3 General Election in a wipe-out that saw the party retain only 14 seats in the 63-member Parliament.

Lisa Hanna’s response were praised by many social media users including Reggae superstar Protoje. “If 32 of us did win by 32 votes we would be skinning our 32 teeth. Not go lie those are BARS!!!,” He wrote.