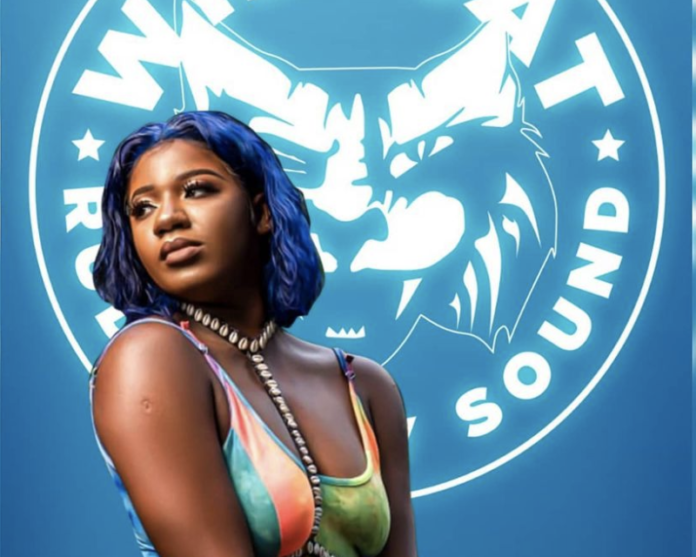 DHQ Danger stepped forward earlier this week and accused Lall of rapping her while they were on tour in Europe.

According to the Montego Bay-based dancer, Nicholas Lall allegedly secured a second swipe key to her hotel room, and he forced himself on while also threatening her to harm.

“My youth, you know say you go down in a the place and take the key and pull the door and come f**k me off. You know say you manipulate and threaten me my youth,” DHQ Danger said during an emotional Instagram Live video. “Me and you know exactly wha gwan. Dem time deh me a likkle Gal, you go out on the road go drink then come tek room key and come in and hol me down. Years this deh pan mi, mi couldn’t live.”

Danger said Lall then threatened her and said she would get kicked off the Team Spice dancing crew if she ever spoke out.

The dancer said once of her biggest request is that she didn’t try to fight Lall off during the incident however she was in shock.

“Memba mi inna shock, ‘ah dis pan mi’ mi couldn’t fight back, the man come in unexpected, the man grab me,” as she says he grabbed her at her side and pinned her down on the bed face down, “mi struggle and mi move but we couldn’t move, mi inna shock, mi couldn’t move, mi all a wonder if mi fi bawl or scream but mi fraid a Spice man and mi did deh… the man ketch me ears for a minute ‘memba him a Spice baby father and dem deh fi years and she nah go believe, and dem wi kick me out of the team and mi affi go back and bay and what and what him wi do mi, if me mash up him life or him relationship what and what him wi do mi and mi life at risk’”, she said.

Nicholas Lall has since denied the allegations claiming that they had a secret relationship not a one-time sexual encounter, as Danger claims.

“I’m wrong, we both of wrong for f**king each other. When we were going around and fuck on tour, this was no one time. Me and you f**k all around the world, we were f**king in the whole of Europe,” he said.

“What yuh gain from this. I ago ask unu, the amth of ppl in my inbox calling me rapist, listen mi have my gal pickney weh mi love dearly, if somebody rape one a them , mi kill that. Min uh support raper,” Lall continued.

However according to DHQ Danger he is lying and is will be taking him to court.