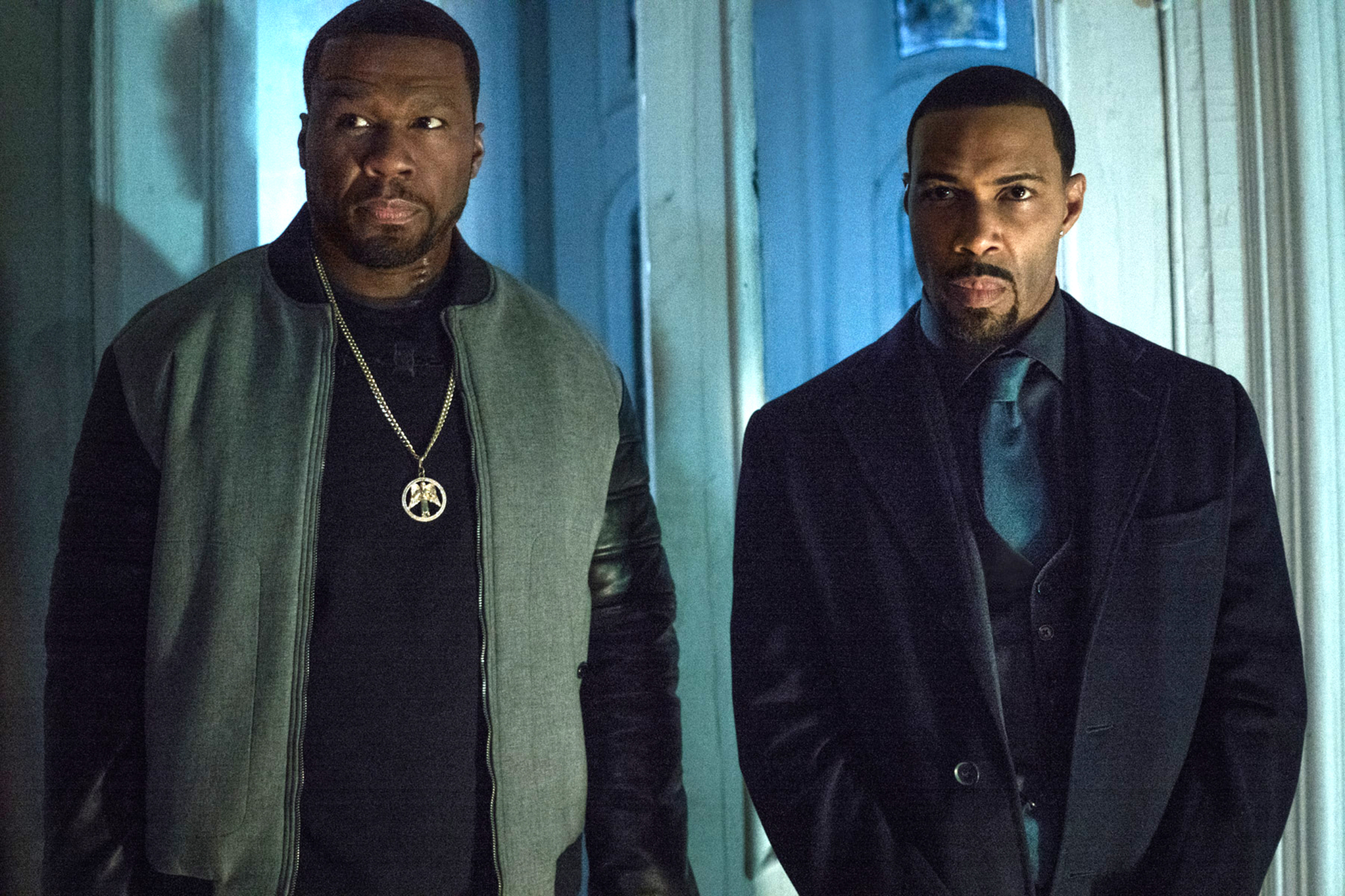 Jamaican actor Jarayne Pinnock is set to make an appearance in the new season of Starz Drama series ‘Power’.

The 26-year-old who hails from Spanish Town, St Catherine, will be playing the role of a cousin to lead actor Omari Hardwick (James “Ghost” St. Patrick)’s children. The scene will be at the funeral for slain daughter Donshea Hopkins (Raina) who was killed by Marcus Callender (Ray Ray) last season, sources say.

Speaking on the milestone in his career, Pinnock says fans can expect to see him among the major stars of the series however it’s not a speaking role, “During the scene when I was walking with them [Ghost and Joseph Sikora (Tommy)], it was crazy. I couldn’t believe that this was actually happening to me. I can’t reveal too much information, but we were all carrying a coffin,” he said. “And then there was an interaction with Michael Rainey Jr. (Tariq). Having that moment and that little time on camera was amazing.”

Jarayne Pinnock plays (Bobby) on the Jamaican series ‘Real Friends.’ He started acting while he was pursuing a degree in journalism at the University of West Indies (UWI) after he appeared on the ‘College Lifestyle’ reality television programme

Power is an American crime drama-thriller television series airing on Starz. The show was created by Courtney Kemp Agboh and is produced by the rapper Curtis “50 Cent” Jackson.

Demarco Says “I Love My Life” Was Actually A Diss Track...