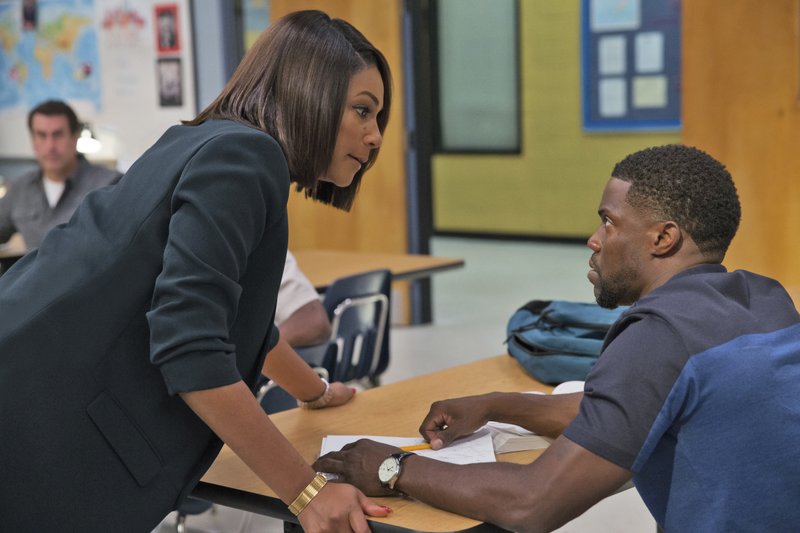 “The Nun” (Sept. 7) — A gothic supernatural horror film and spinoff in “The Conjuring” franchise.

“The House With a Clock in its Walls” (Sept. 21) — A fantasy of witches and warlocks, starring Jack Black and Cate Blanchett.

“Smallfoot” (Sept. 28) — An inverted animated fable where a Yeti is convinced that humans exist.

“A Star Is Born” (Oct. 5) — Bradley Cooper’s directorial debut is a remake of the 1937 film, starring himself and Lady Gaga.

“Beautiful Boy” (Oct. 12) — Steve Carell and Timothee Chalamet play father and son in this adaption of David and Nic Sheff’s memoirs about addiction.

“The Hate U Give” (Oct. 19) — A young woman struggles for justice after her childhood friend is shot by police.

“Can You Forgive Me” (Oct. 19) — Marielle Heller directs Melissa McCarthy in this story about a struggling writer who resorts to forging famous letters.

“Dr. Seuss’ The Grinch” (Nov. 9) — An animated remake of the holiday classic, with Benedict Cumberbatch voicing the Whoville killjoy.

“The Girl in the Spider’s Web” (Nov. 9) — A reboot of the Lisbeth Salander thriller, from the fourth book in the series, with Claire Foy taking over for Rooney Mara.

“Widows” (Nov. 16) — Steve McQueen’s “12 Years a Slave” follow-up is heist movie, where the job in question is carried out by the widows of four slain thieves.

“Creed II” (Nov. 21) — Michael B. Jordan returns as the young Adonis Creed to fight the son of Ivan Drago.

“Ralph Breaks the Internet” (Nov. 21) — More destruction, this time by way of a wi-fi router, in this “Wreck-It Ralph” sequel.

“Mary Queen of Scots” (Dec. 7) — Saoirse Ronan stars as the Scottish monarch Mary Stuart and Margot Robbie as her half-sister Queen Elizabeth I.

“On the Basis of Sex” (Dec. 28) — Felicity Jones stars as a young Ruth Bader Ginsburg.

Dates are subject to change.