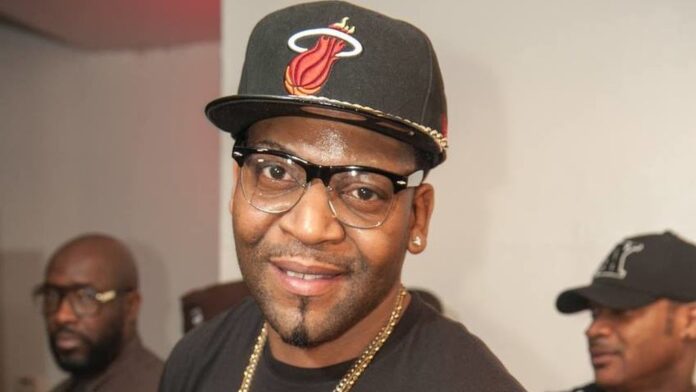 Majah Hype is looking to venture into the music industry.

The Popular comedian has his eyes set on the future after weeks of drama with his estranged wife Latisha Kirby. Majah Hype seems to be enjoying life as a single man and even hit up the studio to record his debut single.

“The way we live girl it’s killing me, something about it,” said Majah Hype, as he took up the microphone to sing along to the r&b infused song.

“Plus your attitude is gettin carried away / What makes you think you could keep a man in such a way / Now you telling me that you coming back / But I don’t think that I’m cool with that,” Majah sings over the beat.

Social media users are already begging the comedian to drop the single. Check out a preview below.