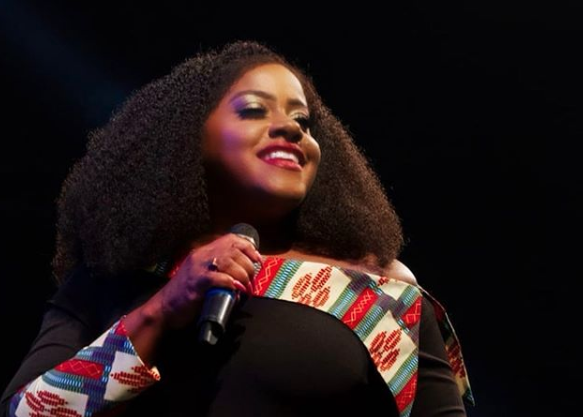 Etana is feeling the love from Kenya.

Etana has a lot to celebrate as her single “Love Song,” was declared the most-streamed song for 2019 in Kenya.

Her song was declared the Most Streamed Song for 2019, eclipsing Ed Sheeran’s “I Don’t Care” and Nicki Minaj’s “Megatron.

The 35-year-old singer was also ranked the third Most Streamed International Artistes for 2019. She ranked just below Ed Sheeran and Nicki Minaj ranking first and second, respectively.

The impressive feat was revealed earlier this week when Etana took to Instagram thanking her fans in Kenya.

Etana has enjoyed a very strong bond with Kenya dating back to 2012, when she first performed in the country.