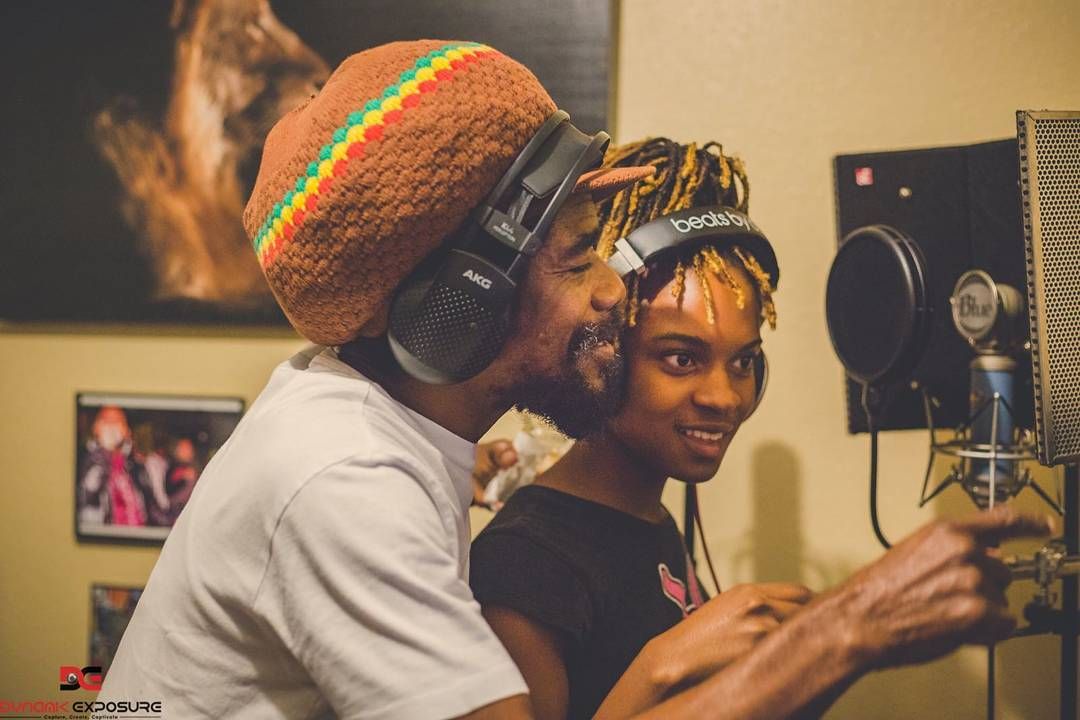 The veteran Reggae superstar says he always knew Koffee would be victorious at the Grammys.

“Me know from long time, me never have to get the news from anywhere,” the singer declared.

According to the singer, he knew she win from the moment she was nominated.

“When I heard she was nominated, it wasn’t like if, but or maybe for me, because I saw in this young lady a special type of talent that does not come around often – she stays humble and dedicated – I congratulate her,” he said.

On Sunday Koffee created history after winning the Best Reggae Album award at the Grammys.

The 19-year-old became the first solo female act to win the best reggae album award and also the youngest winner in the category.

Cocoa Tea’s statements were also echoed up by the entertainer’s former principal, Nadine Molloy, who praised the young star.

“I am not surprised she won because of the quality of music she has been producing and I think most persons want to hear that positive message. We at Ardenne are proud of her, the achievement and what she is bringing to the world,” she said.

Koffee has emerged as one of the most successful Jamaican acts on the international scene in decades. She became a household name in 2018 following the success of her smash hit “Toast.”

Koffee has been endorsed by numerous celebrities and influential figures including Barack Obama, Kylie Jenner, and Rihanna.