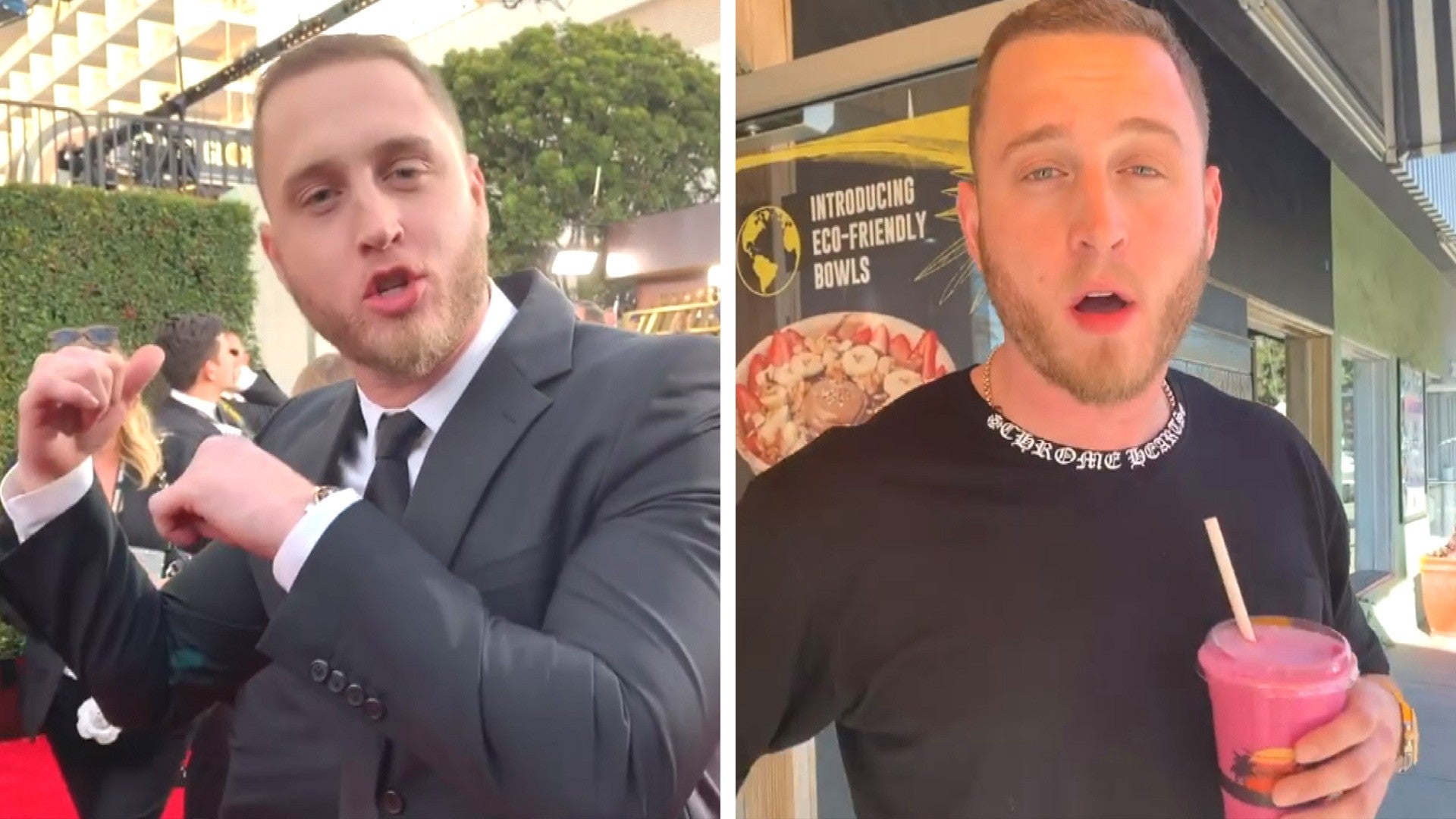 Chet Hanks has addressed claims he is guilty of cultural appropriation.

In recent weeks Hanks found himself in a whirlwind of criticism following accusations that he is appropriating Jamaican culture.

Chet, who is the son of actor Tom Hanks, came under fire recently for his use of Jamaican patios on Instagram.

The young rapper raised eyebrows after he inexplicably gave an interview in patios at the Golden Globes Awards.

Following heavy criticism, Hanks took to Instagram to start a discussion on the topic hoping to defend himself.

However, it seems the young actor’s attempts did not go as anticipated. He seemed to further infuriate some fans by initially comparing the situation to snowboarding.

According to Hanks, although white people dominated the sport, there isn’t a problem if a black person tried it.

Following criticism of his example, Chet would try for a second time this time using Country music. He argued that while country music is predominantly white-dominated, other ethnic backgrounds were able to Country music.

Hanks would go on to claim that much of the backlash was completely unnecessary and hateful. He went on to question why it cannot be as simple as someone appreciating another culture’s accent?

Despite the backlash, Jamaicans have largely supported Chet for highlighting the culture. In the eyes of many Jamaicans, the actor has done nothing but promote the island more.

Hanks would go on to point this out claiming he has not see negative comments from one Jamaican. “I fk with Jamaicans so heavy, you guys are the f*ing best,” he lamented. He has even promised to take a trip to Jamaica to explore the island.