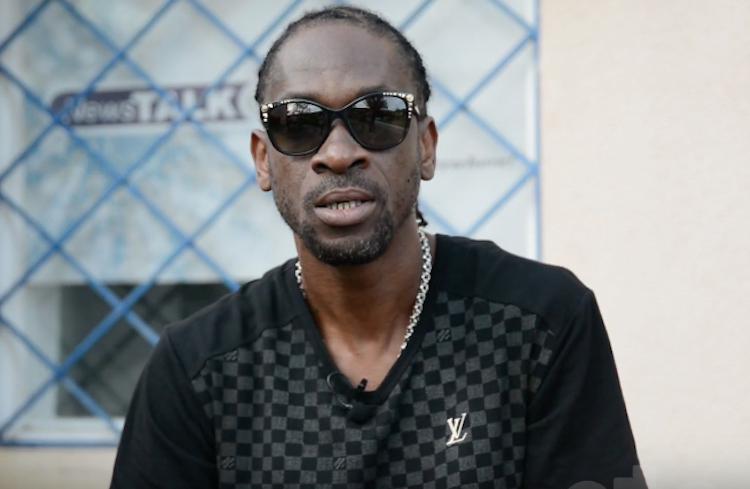 Bounty Killer is slamming the younger generation of Dancehall artistes for selling out the culture.

On Monday, the veteran recording artiste cosigned a message from his official fan page which slammed the new set for entertainers currently dominating the genre.

“Fast tune for the fortune like fast food no substance,” killer wrote after reposting a lengthly message. “Too much f**kery ah gwaan inna di music industry, too much lame non talented people calling themselves Dancehall artists,” the caption read.

Bounty Killer Reacts To Safaree Launching Petition For His US Visa

“Dancehall is not a joke thing, no game thing, no lame thing. No more trying to be American, no more bubblegum pop s**t that doesn’t sound like dancehall riddims, no more autotune, no more paying money fi chune play, no more bleach pon face and pants below waist.”