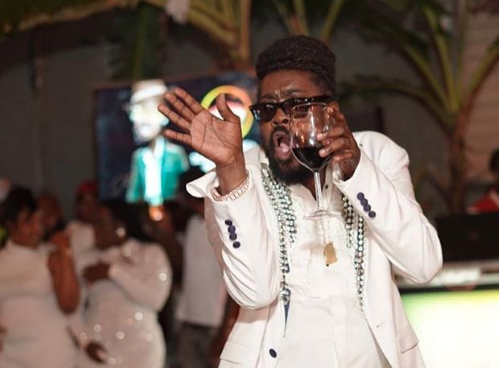 Beenie Man says he is still the King of Dancehall after being crowned back in 2009 at Reggae Sumfest.

While many Dancehall fans believe Beenie has been dethroned by Vybz Kartel, the “Girls Dem Sugar” deejay says that is not the case.

The Grammy-winning entertainer said his credentials in the music industry are unmatched, he also responded to King Yellowman’s recent comments after Beenie Man remixed “Zungguzungguguzungguzeng.”

Beenie rolled out the track on July 03, 2020 nearly 4 decades after the original done by Yellowman in 1982.

Speaking with The Star, Yellowman said he wished the Doc had left his single alone, “I wish somebody else did do Zungguzungguguzungguzeng, maybe Shaggy or Sean Paul. Me nuh even hear it. Is a friend from England text me and tell me about it. Me have a saying, yuh always have a common mango trying to be an East Indian,” he said.

“Disrespect yuh disrespect me an mi neva disrespect you, all mi do ah sing over yuh song fi show homage to you publicly. Ah VP send call me seh dem waah put out a respect album wid some songs weh did mek it back inna di 80’s. Mi show di man honor and respect an him disrespect me.” It seems that dispute won’t die any time soon either or even rest without an air of secrecy as Beenie ended by saying, “Mi good wid Yellowman, ah di king dat. Ah him nuh good wid me. Yuh tink ah tru me ah di King ah Dancehall mek him nuh like me? Him know why him nuh like me, people is not music.”