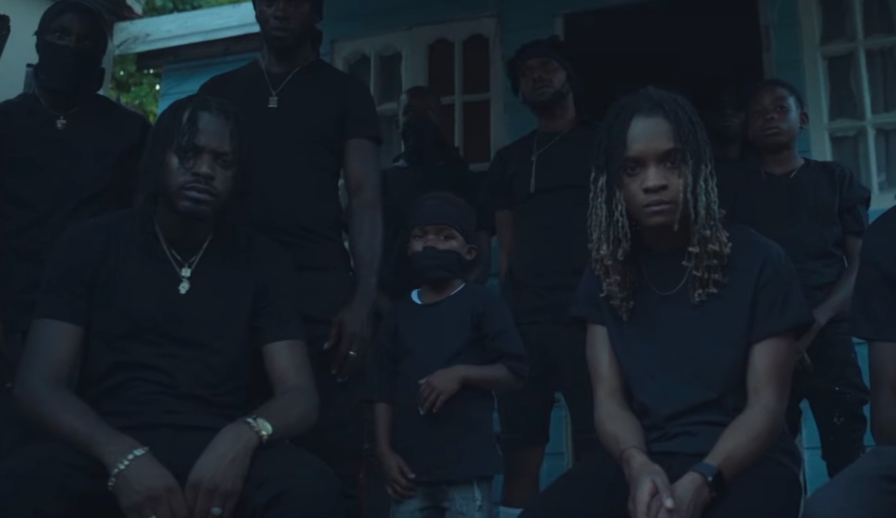 Koffee links up with Govana to remix her smash hit single “Rapture.”

The fast-rising Reggae sensation tapped the 4th Generation deejay to add some more head to the track which is already dominating the airwaves and charts.

Koffee’s Rapture has sold close to 1000 copies since its release.