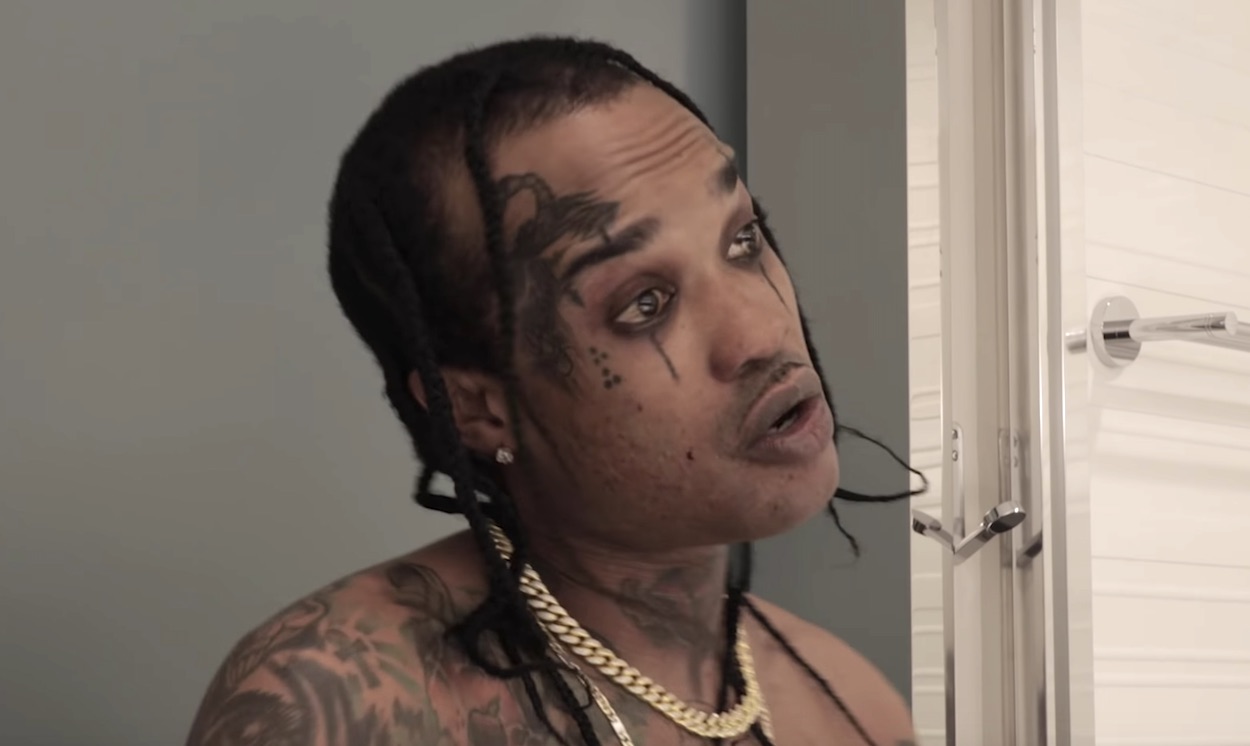 Tommy Lee Sparta’s world tour is now in jeopardy after he was arrested and charged for with illegal possession of a firearm and ammunition.

Last month the Gothic Dancehall artiste announced his highly anticipated Under Vibes World Africa and Europe Tour last month which is scheduled to run from March 1 – May 12, 2021.

Event promoters are now watching keenly as Sparta, whose given name is Leroy Russell, heads to court to fight his illegal possession of a firearm and ammunition charges.

The charges was laid on Tuesday (December 15), hours after the deejay was arrested when a vehicle in which he was travelling was intercepted by members of JCF Specialized Operations. The men in the vehicle were searched and the firearm was found in Tommy Lee Sparta’s waistband.

He remains in police custody and is to appear in court to answer to the charges on January 6, 2021. Tommy Lee is also the subject of other criminal investigations.