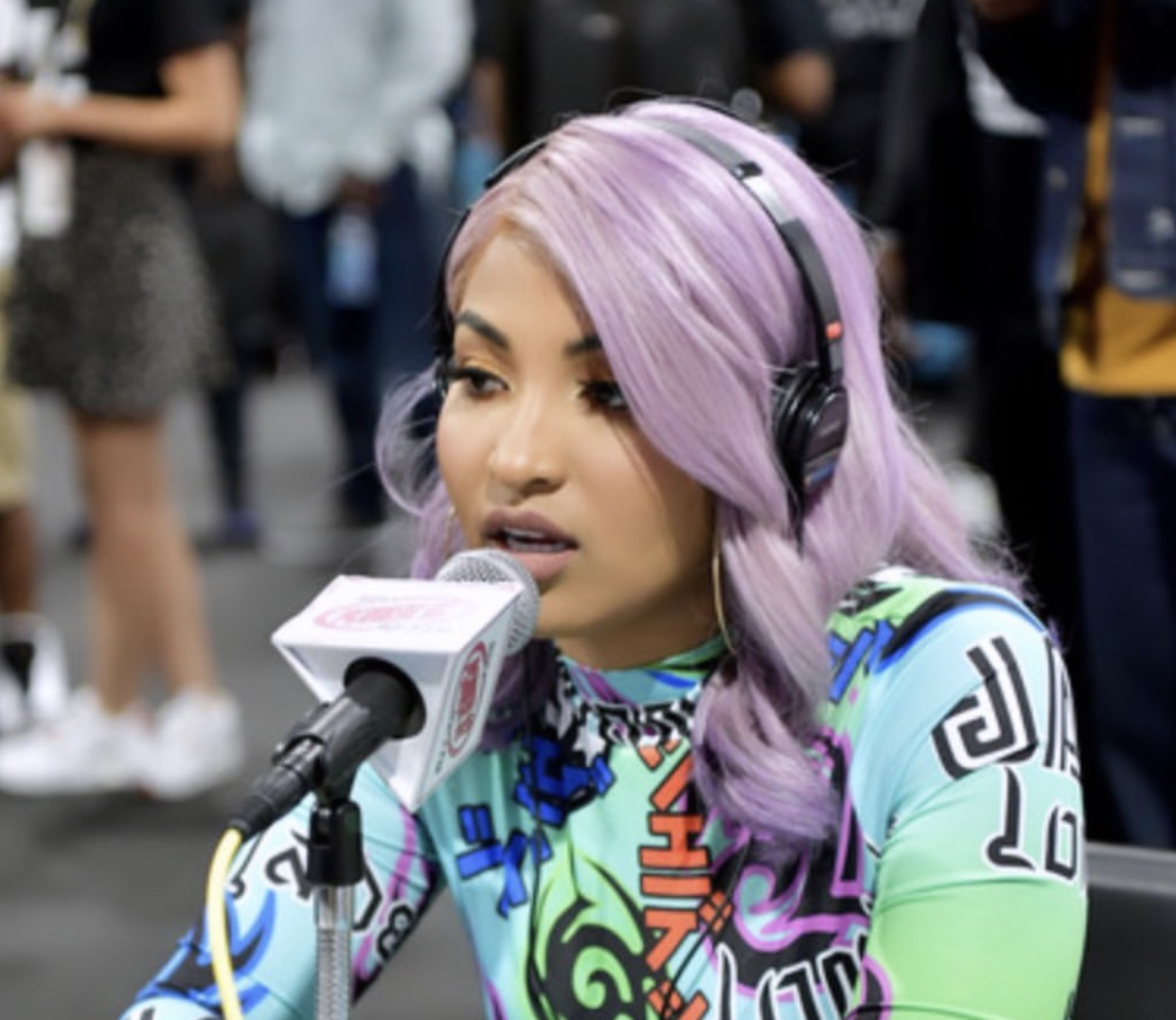 Shenseea has come under fire from Dancehall critics over her latest single “Best Life.”

The “ShengYeng Anthem” singer was blasted on Saturday just moments after she dropped the track produced by Slyda Di Wizard Music which raised a few eyebrows with a HIV statement.

“Damn right mi love the right mi live because mi HIV negative,” Shenseea sings over the beat which isn’t sitting well with many fans. “The HIV part was a low blow…people who have the disease can live a life also. That could of leave out,” one fan wrote.

“Whaaaaat? “The HIV NEGATIVE” Part kinda took me out ..,” another added. “Shenseea tryin to go international and trying to shame people HIV status, yeah no that sh*t is not going to work in America,” the comments continued.

Shenseea “Best Life” is distributed by Johnny Wonder and is available on all digital platforms for streaming and purchase. View more comments below.