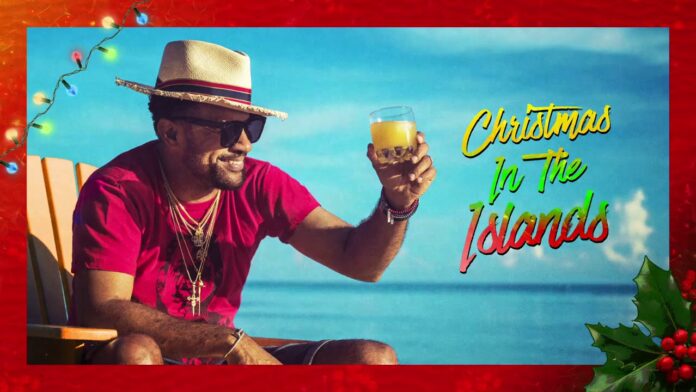 Shaggy is gearing up with release a brand new Christmas Reggae album for the festive season.

The forthcoming projected titled, “Christmas In The Islands” will be released on November 20, 2020.

“Since I was a child, I can remember seeing tourists flock to Jamaica during Christmastime for some sun, fun, rum, and great parties! Our island is all about family, friends, food, great beaches, warm, welcoming people, and a strong culture, which is the perfect recipe for a joyous Christmas, so we decided to embody all of that into one album,” Shaggy said in a press release.

“We enlisted some of Jamaica’s leading, iconic artists to participate, and with guests like Ne-Yo and Joss Stone, who frequent Jamaica during the holiday season, we hope to transport listeners and share how we celebrate Christmas in the Islands!” The Grammy-winning artiste added.

On Thursday, Shaggy released the first track from the album, a modern reggae cover of the classic “Have Yourself a Merry Little Christmas”.