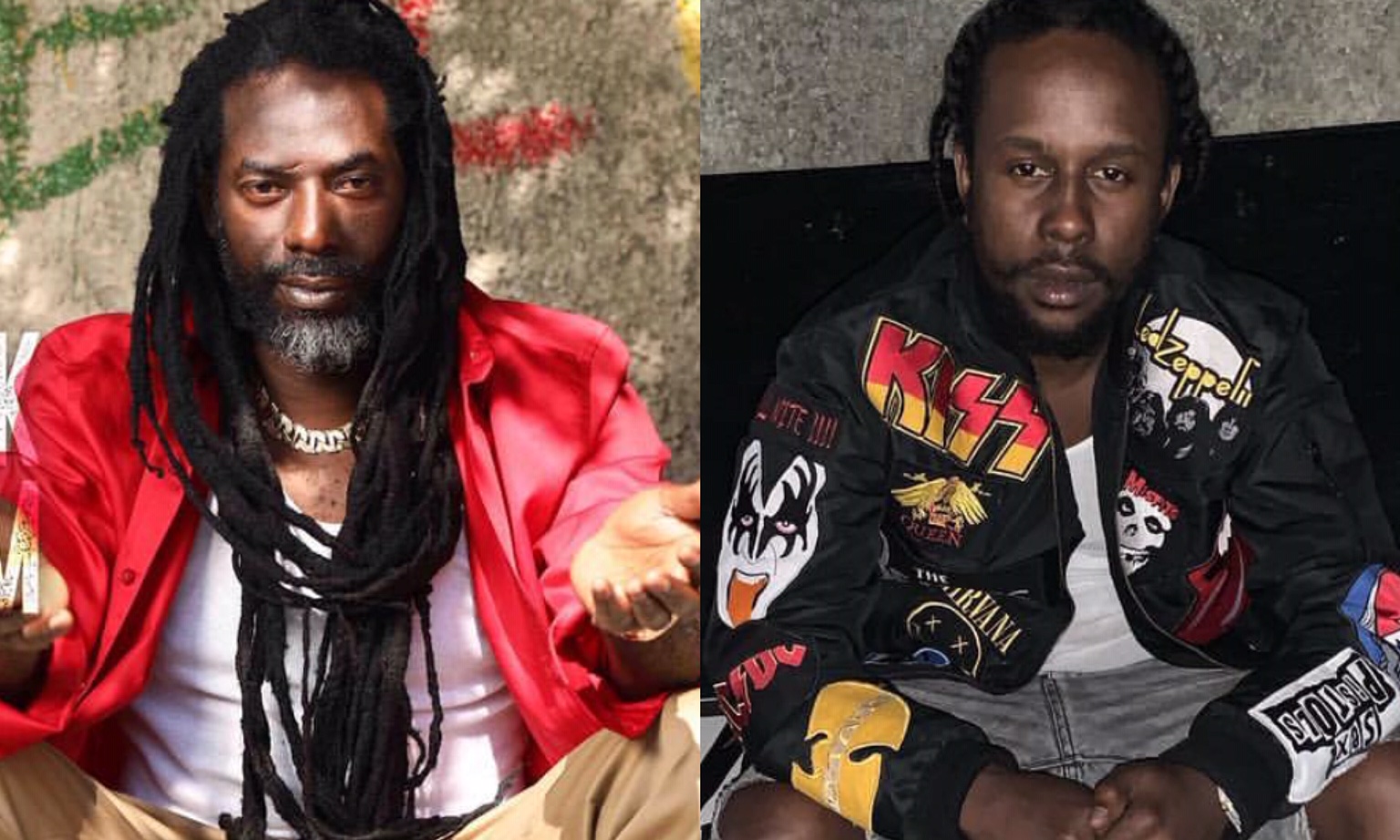 Popcaan paid a visit to Reggae icon Buju Banton ahead of his highly anticipated Long Walk to Freedom concert in Kingston.

The Grammy-winning entertainer kicks off his Long Walk to Freedom Caribbean tour (LWFT) in Jamaica at the National Stadium on March 16.

Chronixx, Cocoa Tea, Etana, Ghost, Romain Virgo, Delly Ranks, Agent Sasco and LUST have been listed as some of the entertainers who will perform with Buju Banton however sources are now saying the “Unruly Boss” could be added to the lineup.

The “Family” deejay had a meeting with Banton at his Gargamel Music Studio off Red Hills Road last week. Unfortunately Popcaan and Buju Banton are yet to share any details about their encounter or a photo together however sources say a big announcement is coming soon.

After meeting with Buju, Popcaan uploaded a photo with the cryptic caption, “#GOODMIND…#GREATMIND?????????.”

Buju Banton, whose given name Mark Anthony Myrie, returned to Jamaica last month. The entertainer was released from a US jail on December 7, after serving a 10-year sentence on drug-related charges.