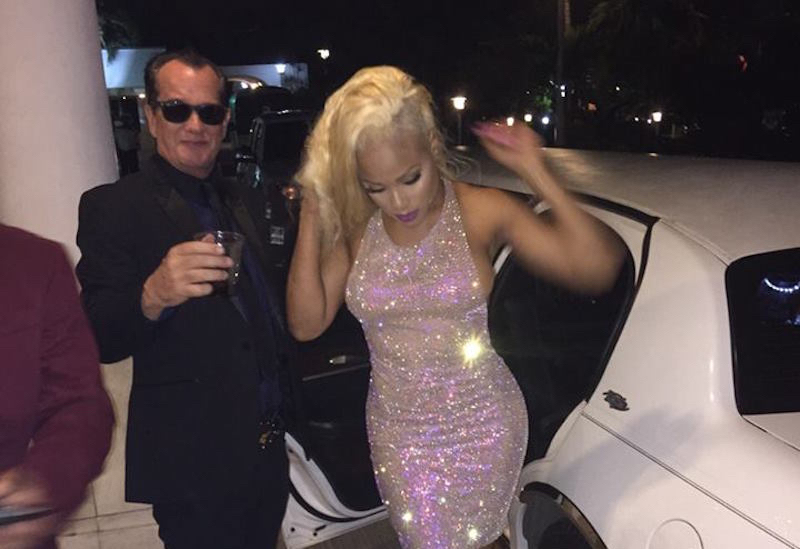 Joe Bogdanovich is the latest guest on 876 Questions.

For years there has been a raging battle regarding the title of, King of the Dancehall.

Some will be quick to say that the title still belongs to Yellowman, while others say Bennie Man is the only one worthy of such a title, due mainly to his longevity, accolades and his mainstream crossover hits, while others would be quick to rubbish such reasoning and say without apology that the Gaza Boss, Vybz Kartel, is now the current King of the Dancehall – and on and on goes the dispute, but a dispute that the Sumfest Boss himself seem to have no uncertainties about,  because in his book and from his prospective, the REAL King of The Dancehall, is none other than Rodney Price aka Bounty Killer, a revelation that came to life during his 876questions interview.

Some may be quick to dismiss Joe’s argument, but coming from the Boss of Jamaica’s biggest Reggae Festival, it’s almost ludicrous to think that his words don’t carry any weight, but let’s see what the public has to say about such a claim.

In addition to the Bounty argument, Joe’s 876questions interview, also revealed a lot about the at times, controversial businessman. Revelations regarding Ishawna and Ninja Man also came to light, but you can catch the entire interview on 876questions youtube Channel, and feel free to let us know what you think about the claims made by the Sumfest Boss himself – Joe Bogdanovich. 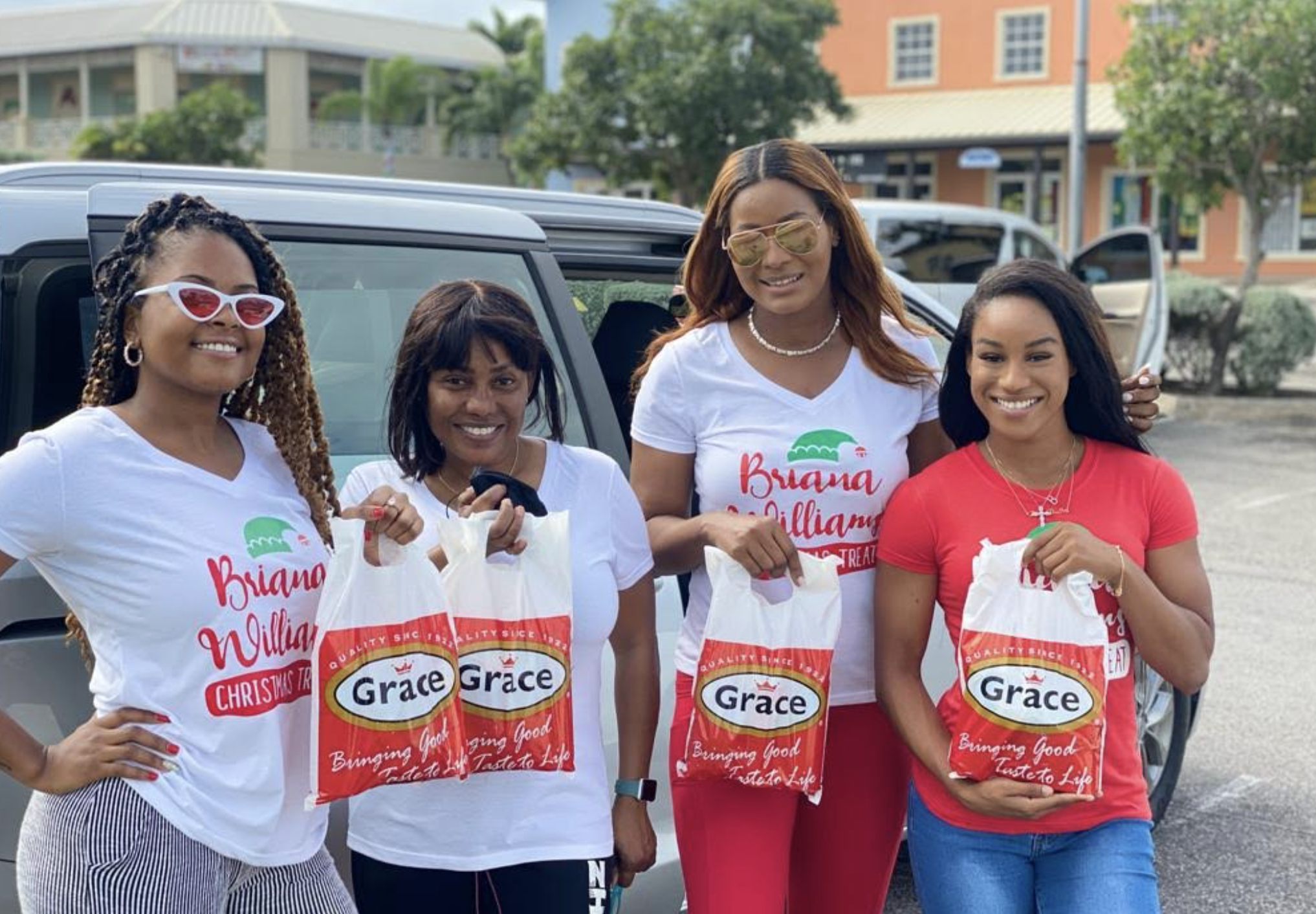