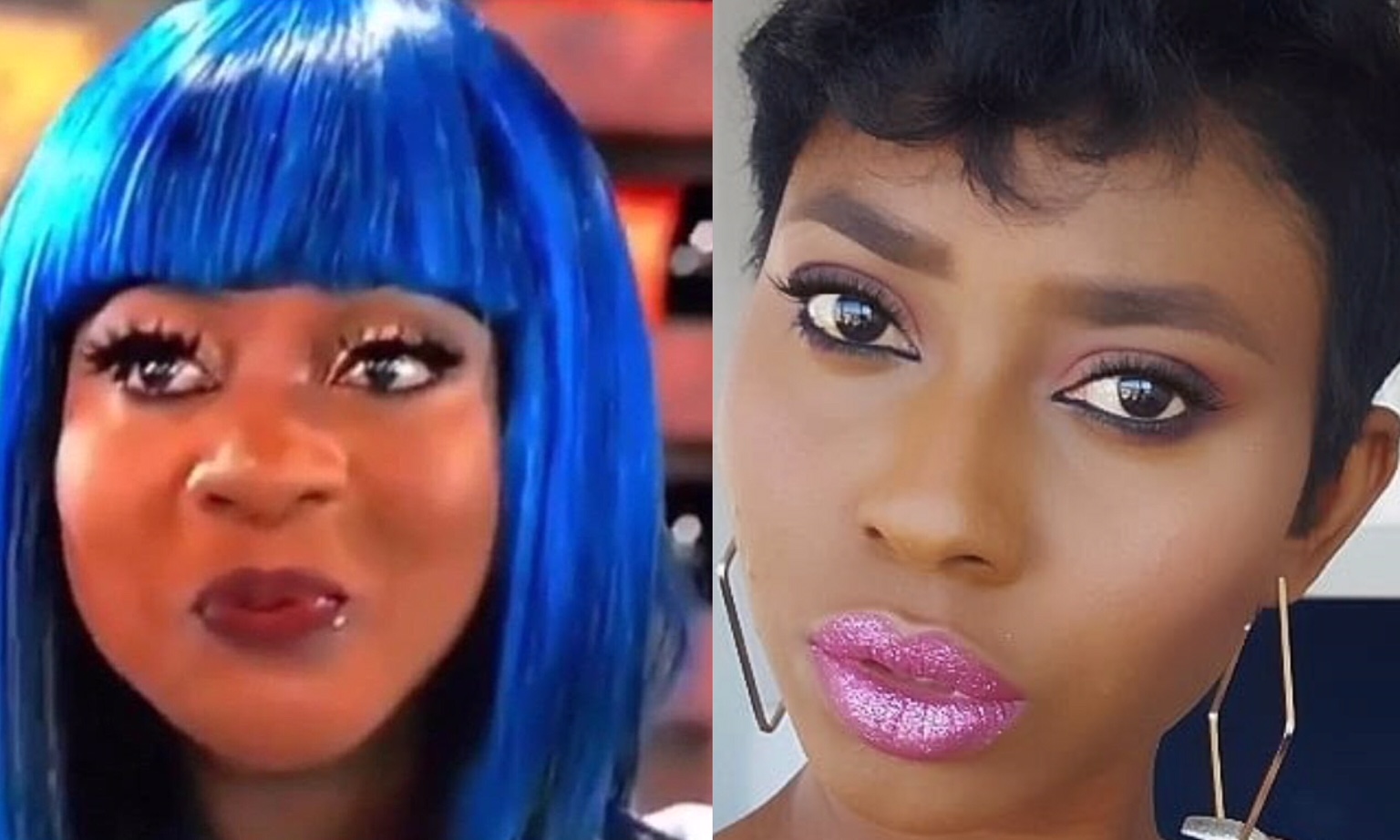 Social media was sent into a frenzy earlier this week following a clash of words between Dancehall superstar Spice and fellow female entertainer Bella Blair.

The entire fiasco unfolded on Tuesday following an Instagram post by Blair, who is best known for her edgy comedic sketches, criticizing the “Gum” deejay’s behavior on the Love And Hip Hop: Atlanta tv series in the United States.

Blair’s sarcastic comments which took aim at Spice’s representation of Jamaicans on the popular show was not left unanswered as the newly declared “Queen of The Dancehall” viciously clapped back at her younger counterpart.

Spice blasted the entertainer accusing her of being a hypocrite as much of the comedic skits that brought her initial popularity is very similar to the “brawling” and “ghetto” behavior she accuses her of.

“Memba say me never know bout u until u start acting brawling and ‘ghetto’, it was the same representation that made you but a so nuff a unu hypocritical,” said the deejay. “No man no have my receipt a road like yu, so move yu dutty bl**dcl**t and gwey. Mi never know me shoulda go pan LHH go create baptism and all a who a talk bout fight a same so if mi did go siddong and make dem beat mi over deh unu still would a r**s talk.”

Blair then responded to clapback claiming she was sorry for having any sort of expectations of the veteran deejay, a remark which did not go down well with the “Sheet” deejay who promptly responded by saying she is not the entertainer’s pastor or mother so she should not hold any expectations of her.

Fans seem to be split on their opinions of the ongoing spat as many fans took to social media supporting Spice while others used the opportunity to also voice their displeasure in the entertainer’s behavior.