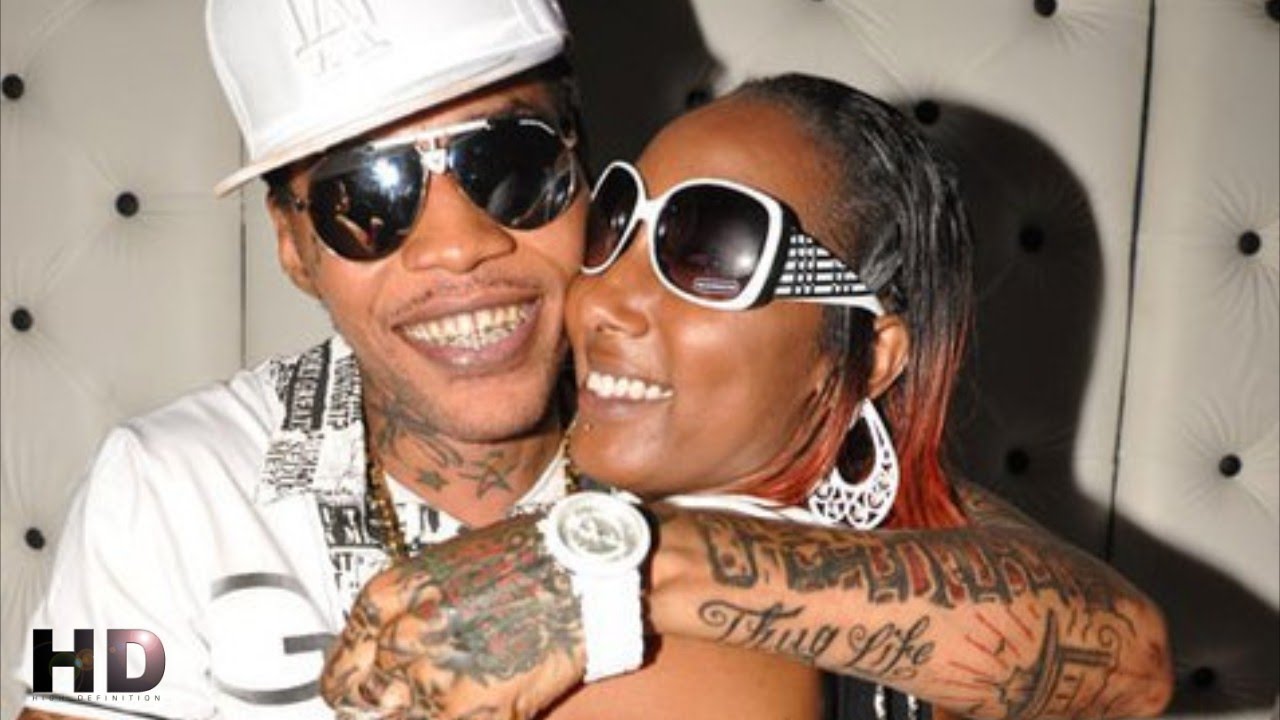 Gaza Indu has opened up to fans about her emotional battle with cancer and ultimately beating the disease.

The female deejay, who was an original member of Vybz Kartel’s disbanded Portmore Empire outfit, has shared her emotional story of beating cervical cancer after being diagnosed back in 2014.

The entertainer, whose real name is Dashia Muir, learned of her condition back in 2014 after doctors discovered a mass on her cervix during an ultrasound following the birth of her twins.

According to the deejay, she experienced six months of hell following her diagnosis as she went through non-stop vaginal bleeding and had to constantly get fluids and blood transfusions.

She was advised by doctors that the disease could be beaten as it was still in its early stages, presenting her with several options including a hysterectomy to remove her womb, which had cost about $450,000.

However, the entertainer says would not start treatment until 2016 after initially hearing various stories about the side effects of chemotherapy and radiation on her body which left her scared.

Indu says she was convinced to take action after learning that her father had been diagnosed with prostate cancer and returning to hospital herself to be informed her that the disease had progressed to stage three.

The deejay, who is best known for her 2008 collaboration “Completely” with mentor Vybz Kartel, says the treatment caused her to lose over 50 pounds following several months of treatment.

The entertainer says she is now thankful to God as her last MRI scan in August showed that she was cancer-free.

Gaza Indu has not recorded any material since 2015 but says any new material released would be reflective of her battle with cancer and aimed at spreading a positive message to her listeners.