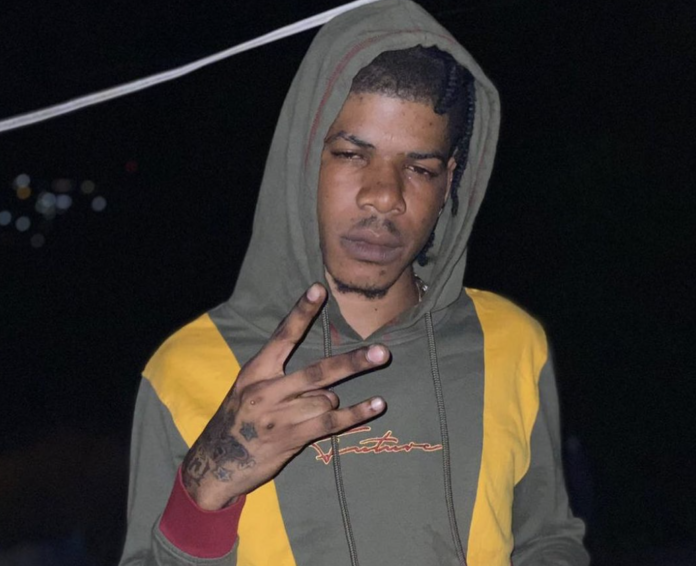 The Cassava Piece native rolled out the gritty single just hours after exchanging harsh words with Popcaan via social media.

“Another Duppy” is produced by TEGO BOSS, while Donovan Miller is credited as the composer.

On Monday, Popcaan and Fully Bad marked the first Dancehall feud for the new year.

“Fullybad a battyman from up suh,” Petro Unruly wrote. The former Foota Hype protege was not feeling the comment and uploaded it via Instagram with the caption, “A yuh boss a fish @petro_unruly none a Unu nuh Unruly 😡.”

Fully Bad also shared the comment via his IG story and tagged Popcaan warning him to control his Unruly Camp members.

Popcaan immediately responded via DMs and told the artiste to remember that he was the one who gave him is stage name and he should not tag him in any posts. “Don’t bright yo bomboclaat self wid me don’t tag me ina unu likkle kids thing,” he said.