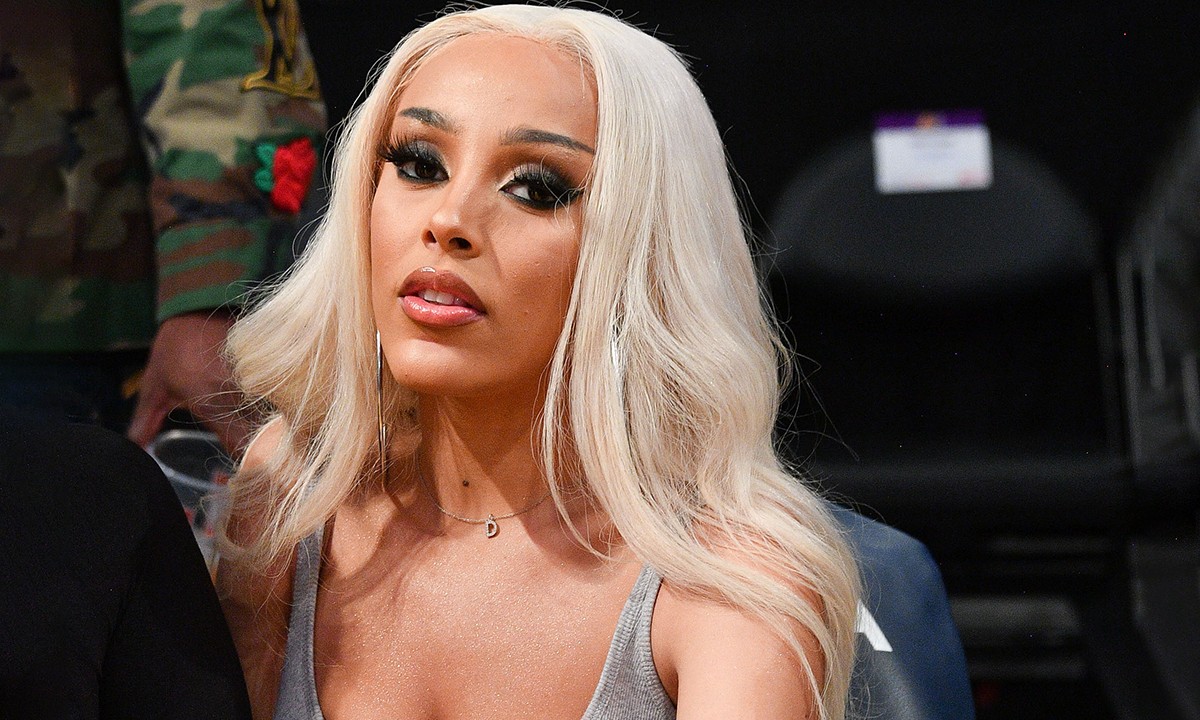 The “Say So” singer recently collected the award for the Best New Artiste at the recent MTV Video Music Awards for 2020 and was even nominated for Song Of The Year. She revealed that her next album will feature Dancehall, Afrobeat, funk and house styles in an interview with MTV post awards, “It’s very similar to Hot Pink in the sense that each of the songs do have their own kind of personality,” she said.

Doja Cat continued, “It’s not gonna be perfectly consistent”, she then added “We have some dancehall stuff on there, we have some Afrobeat stuff, some funk, House…”

She was asked what fans were to expect from the new project, and she stated, “I’m always kind of winging it.” Information about the release date or featured artistes has not been released yet.