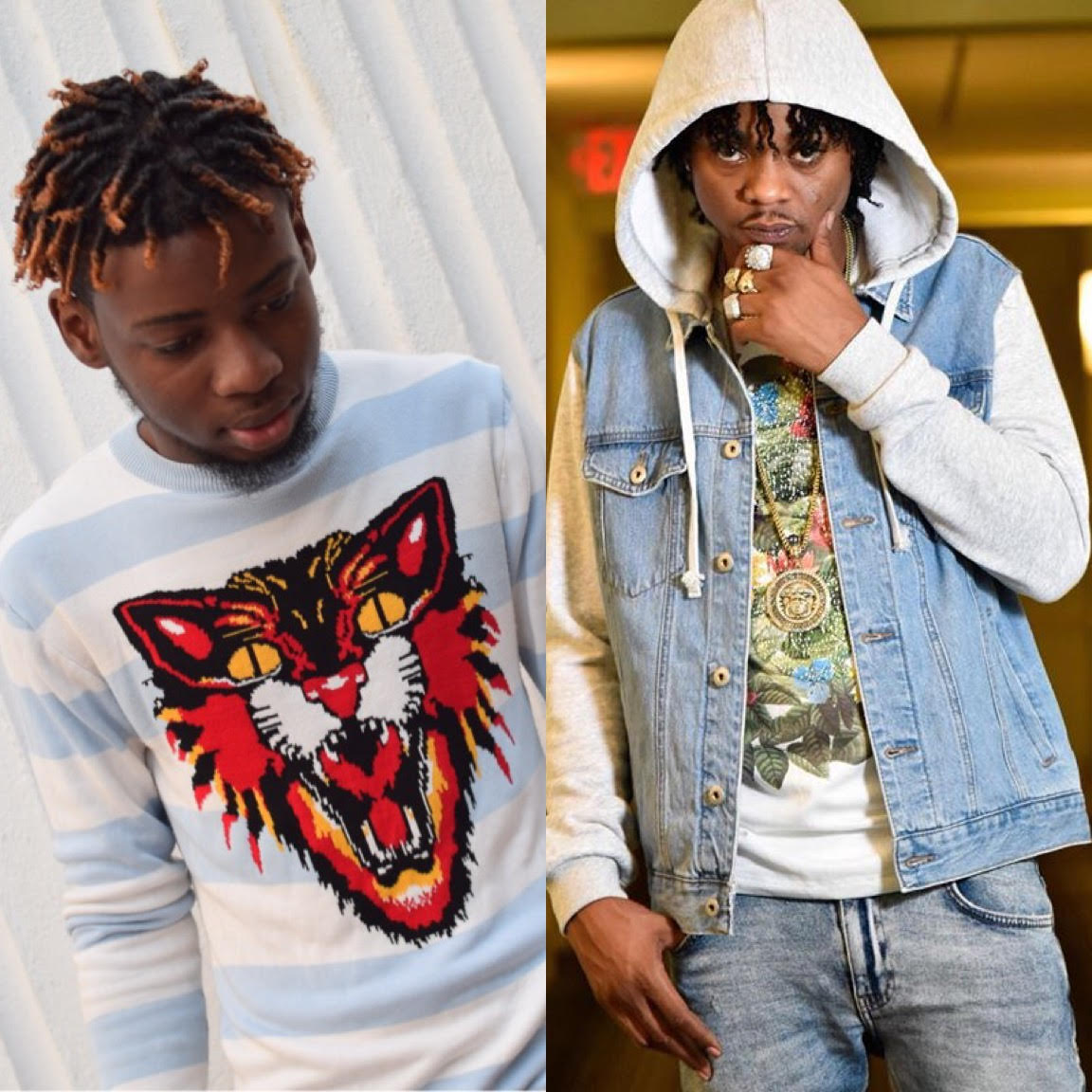 Independent artiste Lyrician whose given name Alex Douglas set to become the next breakout act of 2018 In Dancehall.

With the end of the year just around the corner Lyrician new single “Saucy” may be a hit for the Spanish Town deejay it recently went viral after a video was posted of the deejay allegedly drinking a pepper sauce while listening to the single, and most recently was mentioned with Aidonia single “Big Baller” which seemed to have taken a jab at the deejay which spoke about the use of the popular fragrance Tom Ford.

The single is still racking up thousands of views and still yet to have a dislike on YouTube.