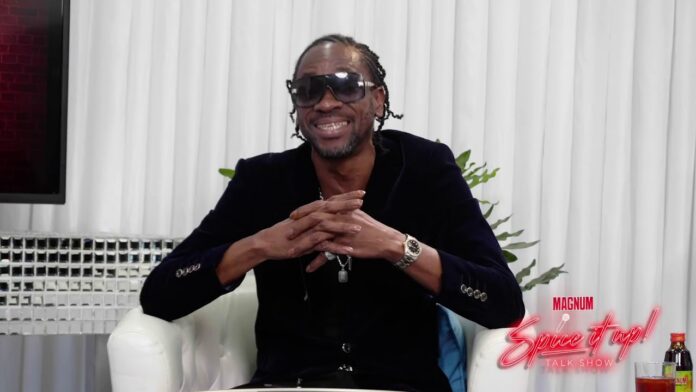 The Dancehall veteran spoke on the growing number of local entertainers including Ishawna, D’Angel and Macka Diamond joining the  subscription-based platform earlier this week.

With millions to be made, OnlyFans has been used by women as they sell favors such as naked photos or videos, worn underwear, and even fetish favors like photos of their feet or other body parts and sexy conversations.

“Alright be careful of the type a fans yuh have. wi nuh follow fans, because the fans nuh have the right objective,” he cautioned other artistes who are led by fans and later have to face undesirable consequences, “artiste once twice a person, yuh na be artiste for the rest a yuh life, yuh affi go live back with you. Mi affi live with Bounty after Rodney…Rodney is the man, Bounty is the job, so the job can’t mash up the man,” Killer added.