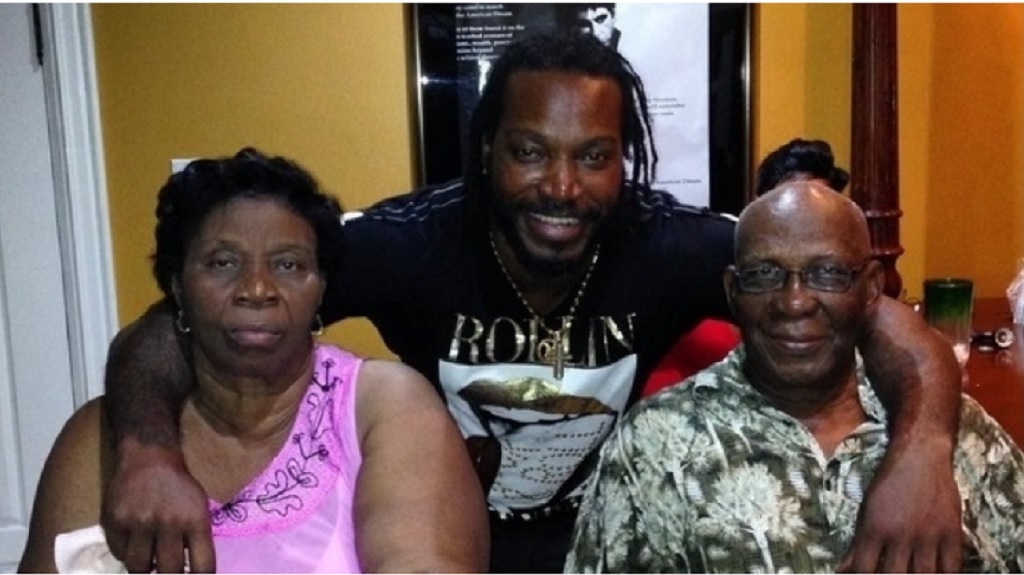 West Indies cricket superstar Chris Gayle is now mourning the death of his mother, Hazel, who died on Wednesday morning, from a suspected heart attack.

Hazel, who was the matriarch of the Gayle family, is survived by her husband Dudley, and seven children – Vanclive, Lyndon, Michelle, Michael, Andrew, Christopher, and Wayne.

Shortly after the news broke an official statement was made by the West Indies Cricket Board as CWI President Dave Cameron offered a message of sympathy towards the iconic batsman.

“On behalf of CWI @windiescricket we would like to send condolences to @henrygayle, Dulla, Michelle, Lyndon and Vanclive on the passing of their mom and also to Mr Gayle and the rest of the Gayle family and friends,” Cameron posted Wednesday morning.

“The Jamaica Cricket Association is today sending its deepest, heartfelt condolence to Christopher Gayle as he mourns the passing of his mother. Our prayers are with you Chris and the entire family. We hope that the happy memories you shared over the years will be a tower of strength.”