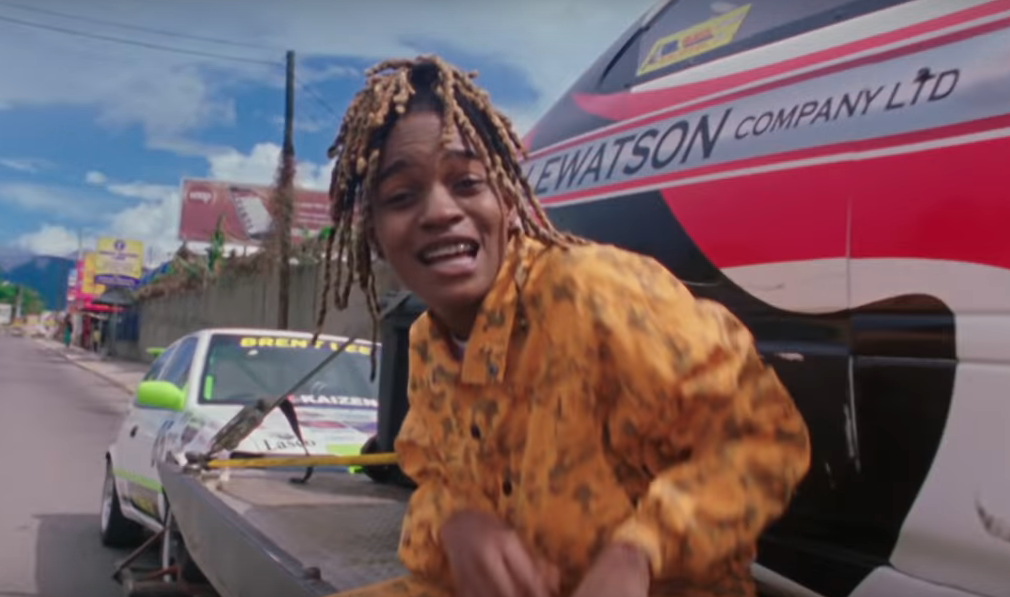 The woman who shared a direct message exchange between herself and Koffee is now apologising.

Earlier this week, the young woman who goes by the Twitter handle, Zhavialee, went viral on social media after she slid in Koffee’s DMs.

Zhavialee posted a screenshot on Twitter after she shooting her shot at the “Lock Down” singer.

The viral photo of the attention of veteran Dancehall selector, producer Foota Hype who uploaded to Instagram on Monday (August 24), sparking a huge controversy.

Zhavialee has since issued an apology to Koffee. “Woke up from good nap to see this… this is the most sad, disturbing thing I’ve ever seen. and the fact that y’all saying I’m doing this shit for clout…that’s the last thing I wanna achieve in life, I don’t wanna be know & I don’t like to be seen!!” she wrote on Twitter.

“As I said before I’m Koffee’s #1 fan I was caught in the moment… I did apologize to her and like I said y’all are making it a big deal! She has a pure heart with pure intentions and so do I,” she added.