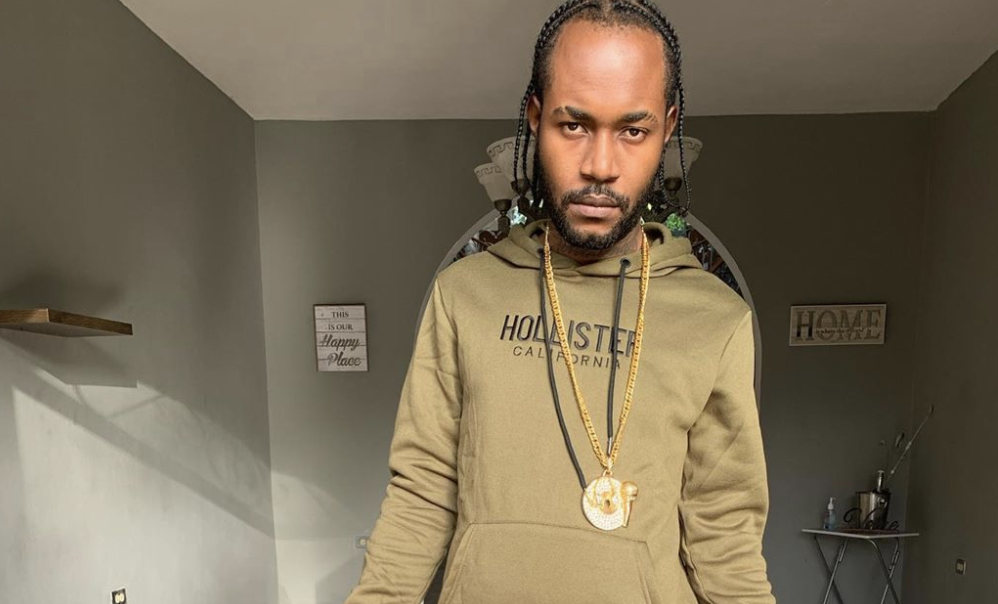 The Wileside Government deejay teams up with Romeich Entertainment for the violent banger.

The visuals are currently trending on YouTube after racking up 100,000 views since its September 23 release.