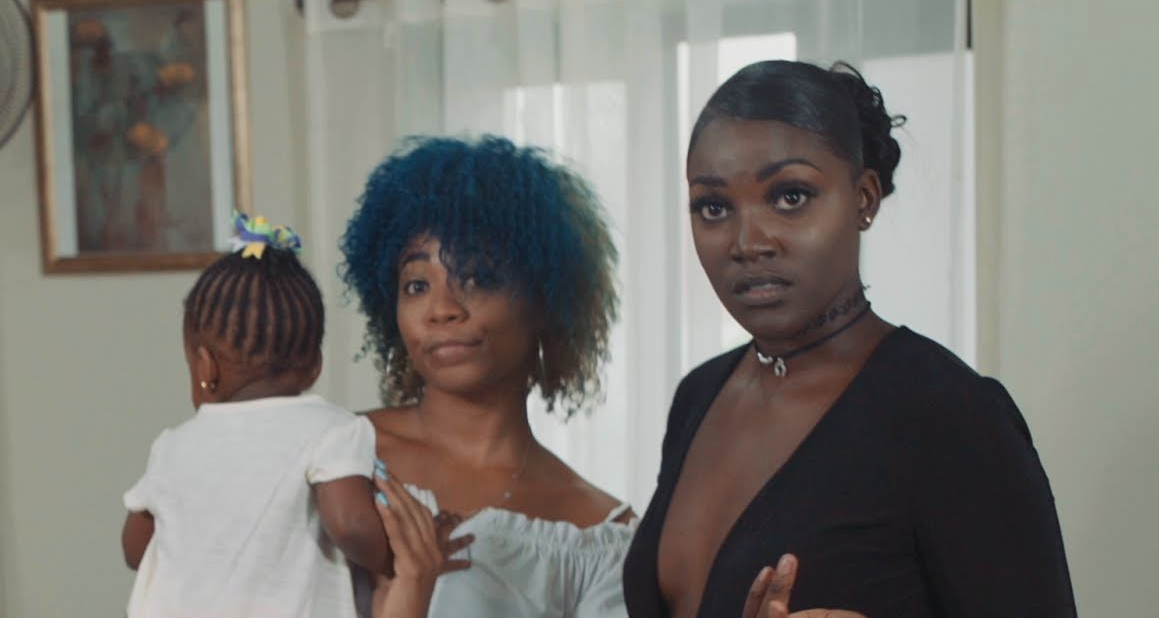 Govana is continuing hot streak on the Dancehall scene as the deejay dropped the visuals for his summer banger “One And Move.”

Ishawna Hits Back At Critics Over Govana Counteraction

The video features the deejay as a promiscuous husband whose cheating ways seems to have finally caught up to him when a bitter side girl turns up for a job as his wife’s babysitter while they go out on a date.

Govana pulls off the theme of the track effortlessly, highlighting his creativity as an artist which has been brought to the forefront in the last few months following the release of several chart-topping hits.