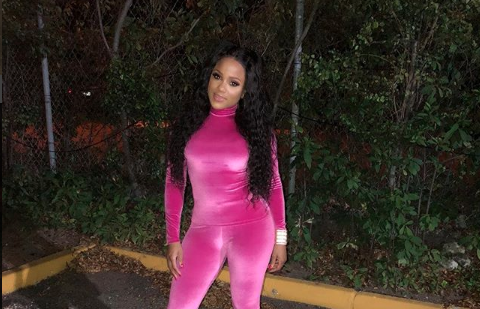 Ishawna has responded to critics over her brand new track titled ‘One And Lose’.

The track became an instant favourite of the ladies. As expected, Ishawna angered male Dancehall supporters, similarly to her smash hit ‘Equal Rights’.

However Ishawna is not backing down, in an Instagram post uploaded on Saturday, the former Downsound Records artiste wrote, “Sometimes mi feel like it’s me against the world but SOMEBODY affi do it cause more time these men get outta hand….we affi put dem inna dem place! Mi nah stop defend unu…”