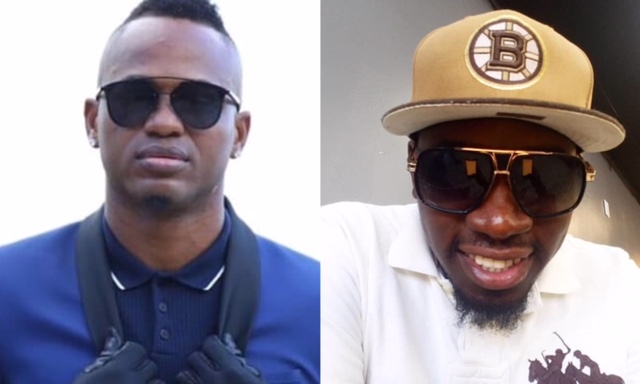 Chris Gayle on Saturday created another world record as he single-handedly demolished the England bowling attack to hand West Indies a comfortable 7-wicket win in the 5th ODI in St Lucia.

The 39-year-old Gayle, playing in what may be his final home ODI, smashed 77 off just 27 balls after England had been skittled out for 113 in 28.1 overs, with Oshane Thomas doing the most damage with five wickets.