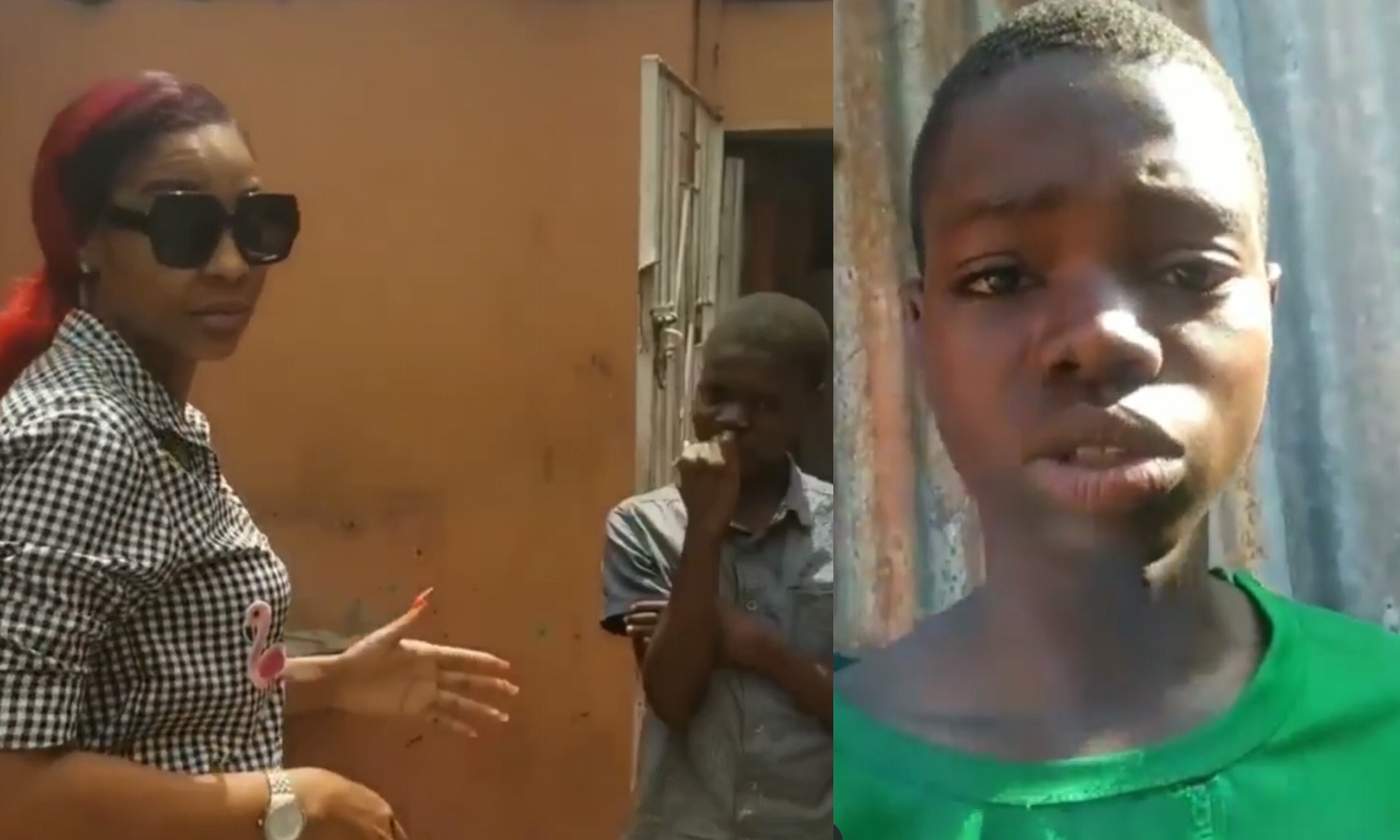 The Lady of Dancehall, D’Angel is giving back to her community.

On Monday, the recording artiste visited the home of Shakore, the young boy who went viral last week after speaking about his struggle in a video.

Shortly after Shakore’s video began to make rounds on social media, it was alleged that it was a scam and he had been getting financial support from his mother who resides in the United States.

Not listening to the chatter online, D’Angel personally went to visit Shakore and his grandmother to get the real story and also donated food items.

“Anything i Do I’m Lead By God! It Was On My Heart To Do This Regardless Of What Was Said In The Media…. People Will Always Talk, I’m Not A Follower I’m A Leader!,” D’Angel said.