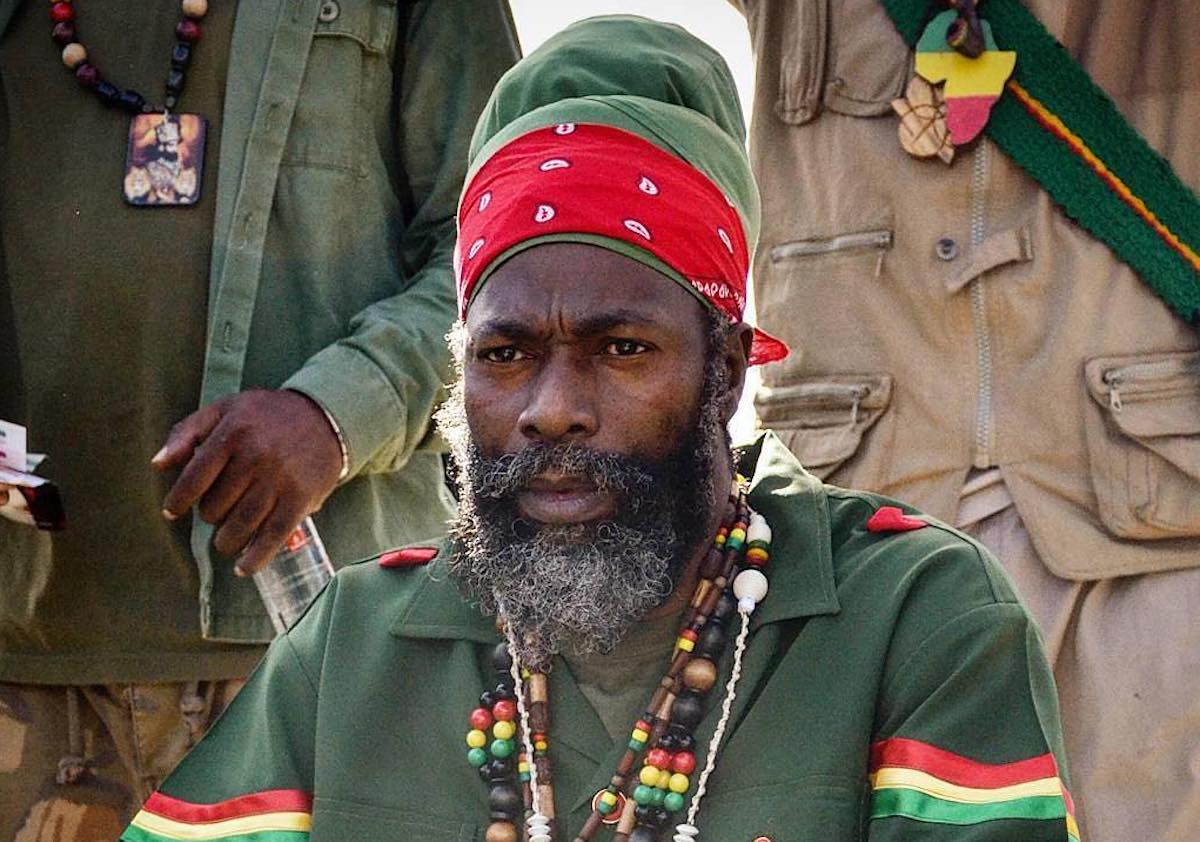 Capleton is making it clear that he will not be participating in any Verzuz battle.

“Rasta not in the clash business, and Verzuz is a clash thing,” the veteran Reggae/Dancehall artiste told The STAR during an interview.

“We know music is a competitive industry, but we have set a standard. Not saying I am against working on stage with a fellow artiste performing tune for tune, but the whole element and message being represented is about clashing,” King Shango added.

International recording artiste Sean Paul, shared the same sentiments recently after saying he will not be doing a Verzuz battle with Shaggy.

Speaking during a candid interview with DJ Epps, Sean Paul said spoke to Shaggy about the possibility of the clash and already told him that he wouldn’t do it.

However the ‘Temperature’ deejay said he was proud of Beenie Man and Bounty Killer’s historic Verzuz battle which showcased the genre to millions across the world. “I like to watch Bounty and Beenie and Snoop and DMX and many more who went that way. For me this whole thing is weird, this whole online thing. I like crowd. It gives me more juices up here when I see them. It ain’t battling, but I just don’t like it.”

According to Sean Paul, the clash culture is a “slavery mentality.”