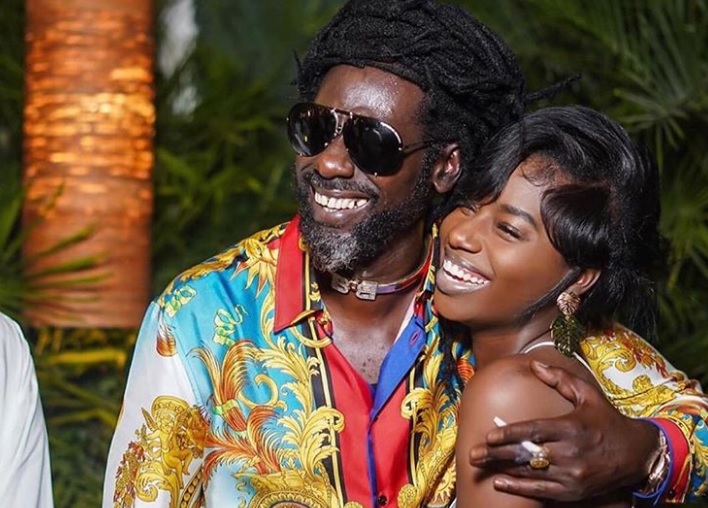 Abihail and Jodian Myrie, the daughters of Reggae icon Buju Banton are reminding the public to wear their masks.

“So anyway y’all wear your masks!!!,” Abihail wrote on Twitter. The message was co-signed by big sister, Jodian who retweet and wrote, “Reiterated!.”

The ladies made the appeal on Wednesday, just moments after their father blasted the Government of Jamaica for making mask wearing mandatory.

“We are tired of these intellectual fools trying to tell us how to live our lives, if you are so smart why haven’t you found the cure for cancer?” the “Blessed” signer questioned.

After questioning the financial contribution the government has made to individuals who have lost their jobs since the start of the pandemic, Banton doubled down on his anti-mask wearing stance.

In a follow-up post Buju Banton said we should not trust the government and they should wake up, he also called out the Jamaican people who he alleged ‘sold their votes’ in the last general election held on Thursday, 3 September.

The Ministry of Health and Wellness also reported that 14 more patients have recovered from the virus. This brings the country’s total recoveries to 4,016.

The number of confirmed COVID-19 infections worldwide has surpassed 40.8 million, with over 1.1 million people across 196 countries and territories having died and over 28 million having recovered from the virus.