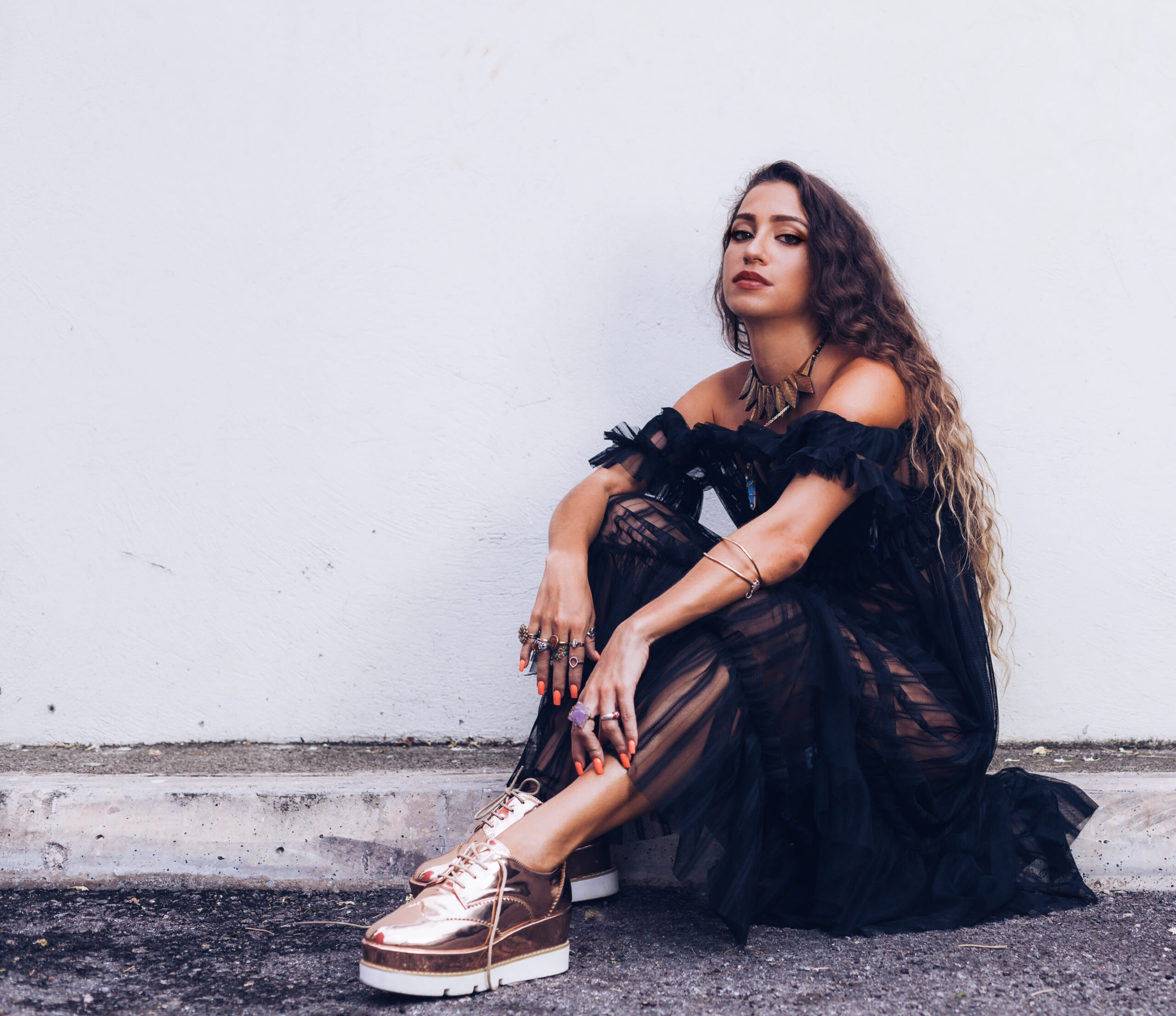 Jamaican singer/songwriter Christina ‘Zia’ Benjamin will once again take her unique talents to the international scene, this time in film.

Her 2019 single ‘Mr. Neverman’, produced by RoryStoneLove paints the picture of a love lost and another gained. It will form part of the soundtrack for the newly released comedy series ‘Maxxx’, produced by ‘Handmaid’s Tale’s’ O.T. Fagbenle’s brother Luti (Luti Media) – who reached out to Zia directly. “We met a long time ago on the set of an Ed Sheeran and Master Shortie video (which never came out), this was way before I started really doing music, but I had played him some of my demos on set and he and a lot of the crew have remained my listeners up until now.” Zia said. The six episode series is about a former boy band member trying to reclaim fame, which O.T. wrote two years ago and was in production on in 2019. It is now being released in the U.S. and will be exclusively aired on subscription video on demand service Hulu after being previously aired in the UK last spring.

Zia’s musical influences are a cross-cultural mixture of jazz, neo-soul, pop, and retro-dancehall converging into a sound she calls ‘Rum Shop Blues’. The layers in her sound are a reflection of her own identity as a mixed woman born in Jamaica to her father from Dominica and mother from Germany. 2019 was a major turning point not only for Zia, but for women as a whole in Jamaica. In addition to working on exciting new releases, she also recently performed during one of Timbaland and Swizz Beatz’s VERZUZ battles – specifically the legendary showdown between Bounty Killer and Beenie Man, during the after-party, alongside RoryStoneLove. Her presence shines during the island’s current renaissance of female talent as she continues to make waves within the industry, championing the dynamism of Jamaican culture and music.

Her third single ‘Rudie’ produced by 3x GRAMMY-nominated production duo Loudcity Music and ZJ Sparks is out now across all DSPs with the visuals to follow soon.