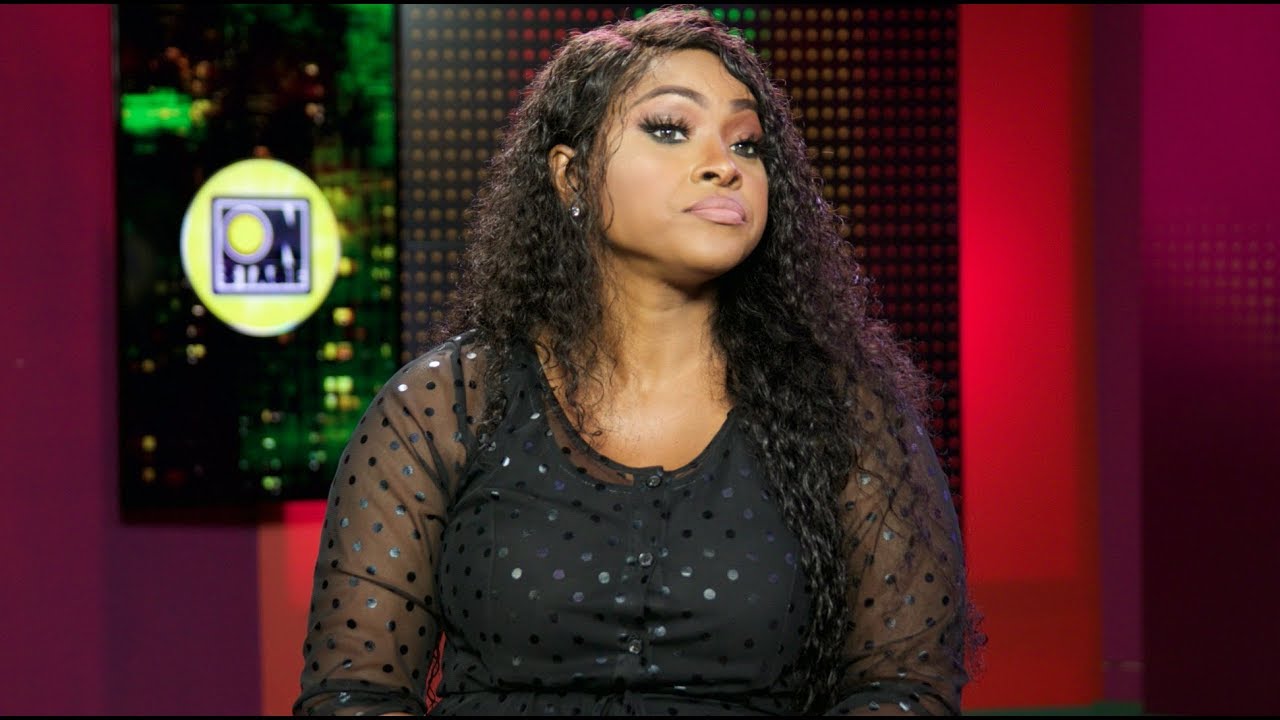 Yanique Curvy Diva has reacted to Magnum Kings and Queens of Dancehall closing the curtains after 11 years.

“What an exciting experience it has been. The production crew did an outstanding job in making Magnum Kings and Queens of Dancehall one of the most successful tv shows in the region,” The former host wrote. “The dynamics of the show had its audiences attention from inception to its 2018 end. I couldn’t have asked for a better production team. Every aspect from props, to make-up, to the meals and publicity were done with such care and professionalism.”

“Thanks for putting so much into the show. The show has afforded so many talented people the opportunity to showcase their music which has allowed them to move on to greater things.”

“It also gave me a platform to showcase my music and uniqueness to the world. Once again, thanks for giving so much. And to my fans, my Saturday nights will never be the same without you. Thank you for supporting me always. @magnumtonicwine,” Yanique added.

Yanique Curvy Diva Reacts To Her Stylist Being Arrested

Having launched the successful careers of Tanto Blacks, Rygin King, Jah Bouks, Specialist, Innovator, Pink Boss, Kalado, Gaza Kim, Deep Jahi and Stylishh, to name a few, producers have announced that theMagnum Kings and Queens of Dancehall (MKQ) 2018 staging was the final one.

Executive Producer, Mark Kenny shared that he is happy to move on to something new and remains proud of MKQ and what it has done for the Jamaican entertainment landscape. “I prefer to end on a high note and make way for something new to ensure what we bring to the viewers is always fresh,” he shared.

He assures loyal dancehall fans to reflect on how the show evolved over the years and look forward to something new in 2019.

Telecia Lindo Johnson, Marketing Manager, Magnum Tonic Wine, is prepared for this change and expressed her excitement for something new declaring, “New can be exciting, especially in the Dancehall space, where Magnum reigns. We are very pleased with the successes ofMagnum Kings & Queens of Dancehall over the last eleven years. We look forward to again partnering with Kenny and his team for another cutting edge, authentic TV Show, nurturing talent and promoting Jamaica’s dancehall culture.”

Magnum Kings and Queens of Dancehall has enjoyed phenomenal success over the years; a success shared with twenty-two winners, some of whom have gone on to enjoy mainstream success in the entertainment industry.

The competition launched artistes who have entered the international scene with 2015 Magnum King, Devin the Dakta, earning a Grammy nomination in 2016 and a 2017 single that placed him on the billboard charts and 2011 Magnum Queen, Naoma, earning a Grammy nomination for her contribution to the 2012 Sly & Robbie album: ‘Sly & Robbie and the Jam Masters – New Legend – Jamaica 50th Edition’.