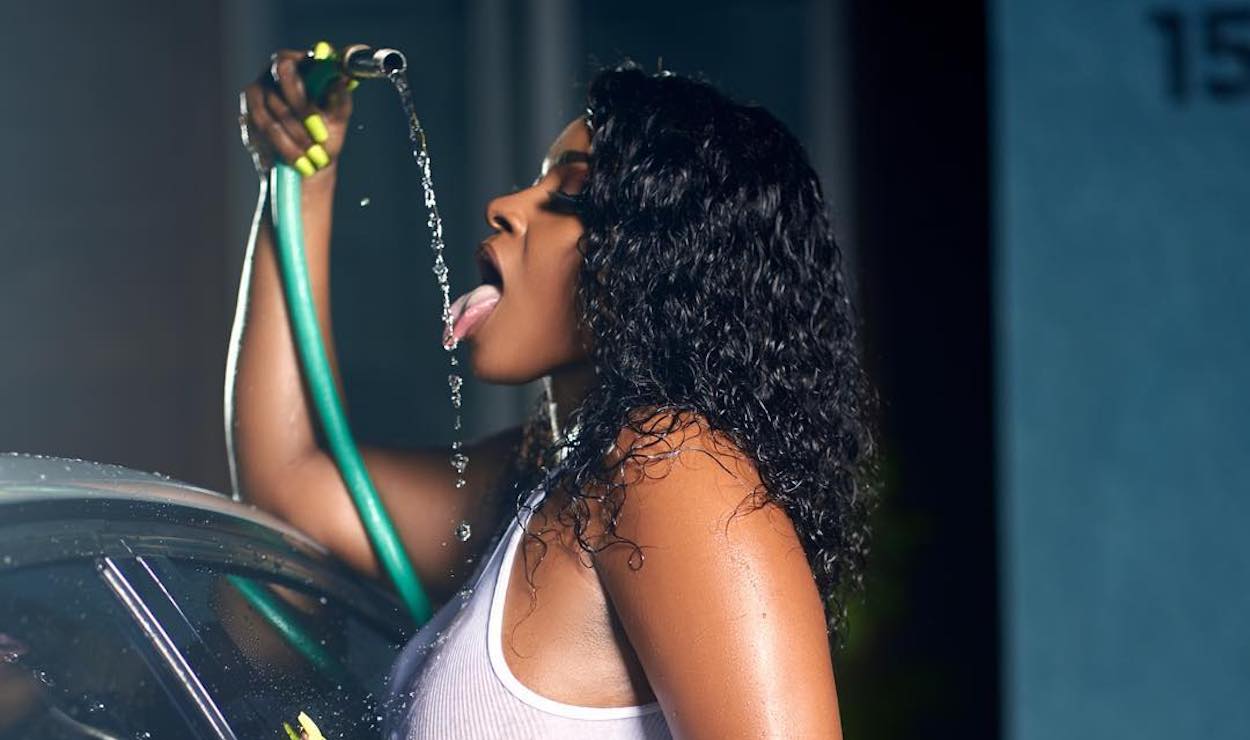 Clap back season continues in Jamaica with Yanique Curvy Diva stepping into the ring.

The “Lifestyle” singer hit back at a fan last week who suggested that her tongue looked dirty in her recent photo shoot.

In keeping up with Hot Girl Summer, Yanique has been turning up the heat on Instagram. In her latest photoshoot, the former Magnum Kings and Queens of Dancehall singer is captured drinking water from a pipe.

One fan saw Yanique’s tongue in the shoot and had a few words for her, “Your tongue is not supposed to be looking white like that idk maybe it’s the editing it looks dirty; but nice picture tho,” life_is_goodblessed. “It’s the truth I tried to be nice but most of her fans will take this as a negative comment,” he added for several Dancehall fans joined in the conversation.

Join the conversation below.