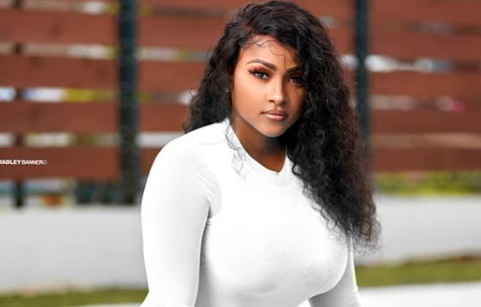 Demarco and Yanique Curvy Diva are celebrating the success of their new collaboration, Bunx Pon It.

The Dancehall banger has amassed 4 million views on YouTube since its release on September 11. Demarco made the announcement on social media Monday, “🔥🔥🔥4 MILLION VIEWS IN 1 MONTH. HIT SONG!!! 🔥🔥🔥 “BUNX PON IT,” he wrote.

Bunx Pon It will be one of the tracks featured on the former Magnum Kings & Queens of Dancehall upcoming EP. The project titled “Under-Estimated,” also includes additional collaborations with Kranium and Gage.

Watch the official music video below.