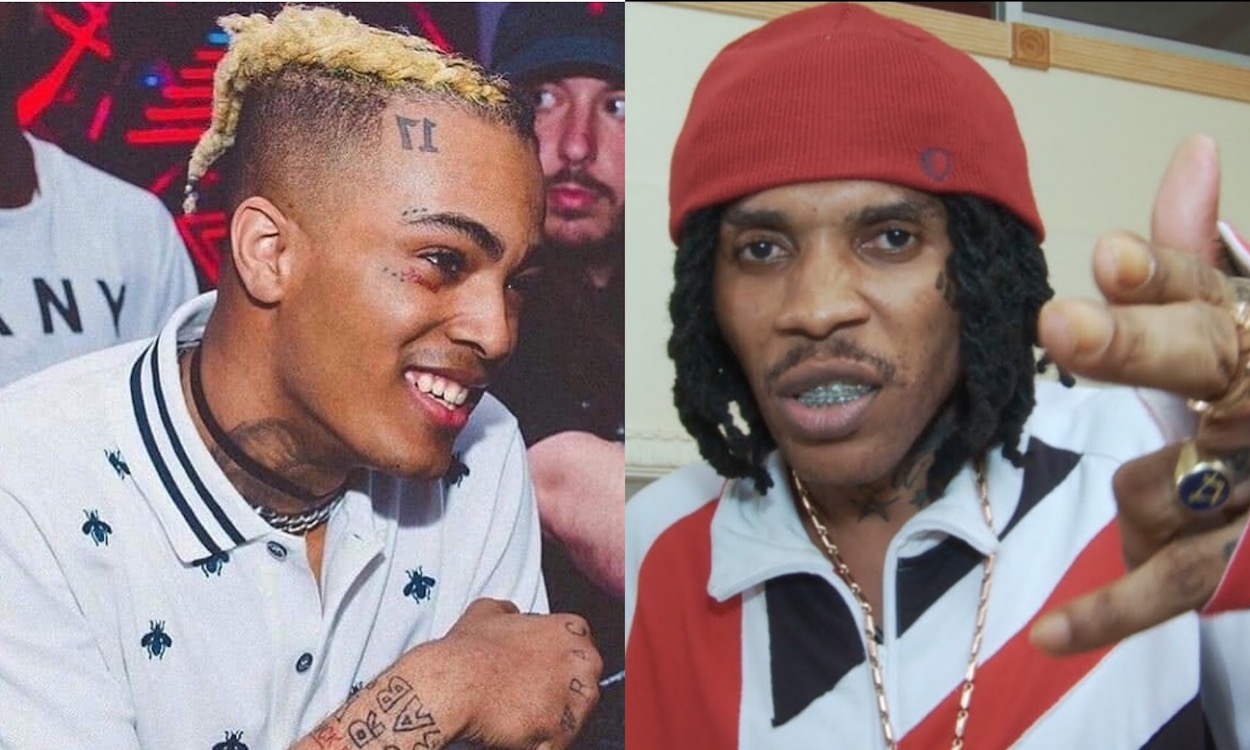 XXXTentacion currently has in the number one trending song in Jamaica.

Cleopatra Bernard, the mother of late rapper, dropped “Royalty” featuring Vybz Kartel, Stefflon Don, and Ky-Mani Marley last week. The banger has racked up over 4 million streams on YouTube since its release on Thursday, July 18.

XXXTentacion (ex-ex-ex-ten-ta-see-YAWN), whose real name was Jahseh Onfroy, was fatally shot as he left a motorcycle dealership last year June. Officials have said a struggle ensued when the rapper’s sports car was blocked by another vehicle, two masked gunmen approached and shot XXXTentacion multiple times. The gunmen fled with a Louis Vuitton bag containing $50,000.

Since his death XXXTentacion‘s mother has released a handful of posthumous music including a track that appeared on the Spider-Man: Into the Spider-Verse soundtrack called “Scared of the Dark.” Lil Wayne also released a surprising collaboration with XXXTentacion on his new album Tha Carter V called “Don’t Cry.” There is also a rumored posthumous album in the works from the rapper.