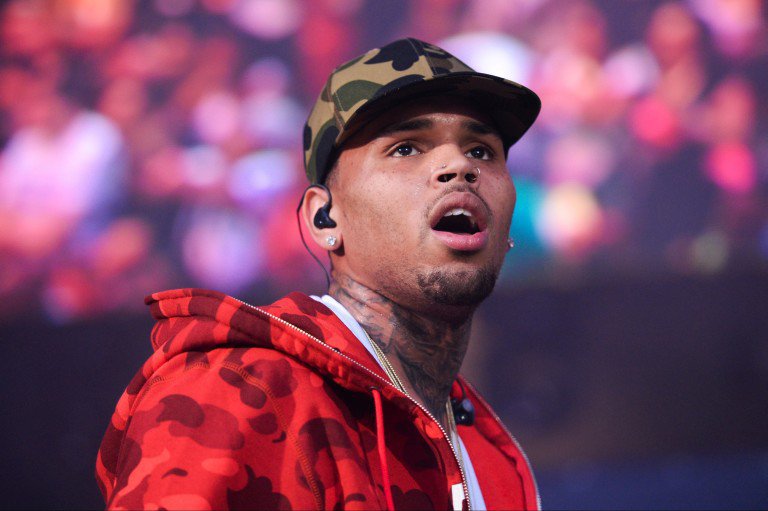 Just days ago Spotify made the move to remove R. Kelly and XXXTentacion’s catalog from its curated and algorithmically generated playlists after pressure from a women’s rights organisation. Now, another women’s rights advocacy group is calling for the same to be done to multiple other artistes.

In a letter to Spotify, the group Ultraviolet called for the removal of music by artistes like Eminem, 6ix9ine, and Chris Brown to be removed as well.

“[These] two men are not the only abusers on your platform. We implore you to take a deeper look at the artistes you promote,” the organisation’s executive director Shaunna Thomas wrote.

“Every time a famous individual continues to be glorified despite allegations of abuse, we wrongly perpetuate silence by showing survivors of sexual assault and domestic violence that there will be no consequences for abuse,” she continued. “That has a cultural effect far beyond one individual artist.”

The move to remove the music of R Kellyand XXXTentacin came under Spotify’s new hate content and hateful conduct policy. The company has not spoken out on the newest request.