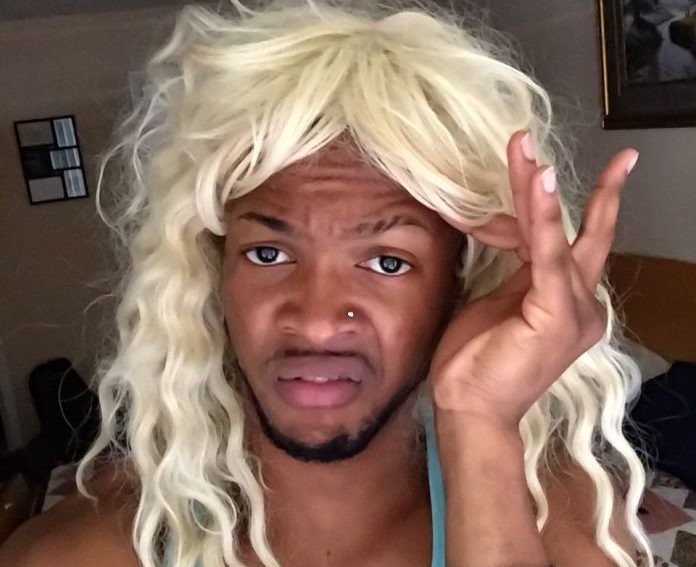 Several viral comedians have hit back at a Christian speaker who recently criticized their wig-wearing gimmicks in a social media rant.

Inspirational Christian speaker Dana Chanel recently incurred the wrath of several viral comedians after she singled them out during a lengthy Instagram post blasting their wig-wearing gimmicks in their skits.

Chanel took to Instagram last week blasting the viral comedians, such as Prince Marni, Jai Frass and others for what she calls a “degrading representation of the power of a black man’s talent”.

According to the vocal fan, she felt compelled to comment on the vlogger’s disheartening displays as she feels they are capable of far greater things without subjecting themselves to these emasculating acts.

Several of the vloggers have since hit back at the woman’s comments, labelling her as a “so-called Christian,” and describing her as hypocritically judgemental.

One social media comedian, T’Wani Price, he has no problem with Chanel’s criticism, however, he did find it unnecessary for her to single out specific vloggers and making it seem very personal.

According to T’Wani, vloggers skits are done solely for entertainment purposes but if fans happen to find the content unpleasant they can just simply ignore or unfollow their accounts.

The vlogger went on to say that Chanel was wrong to single out specific vloggers as it could potentially affect their pockets, as most vloggers use these mediums as their primary source of income.