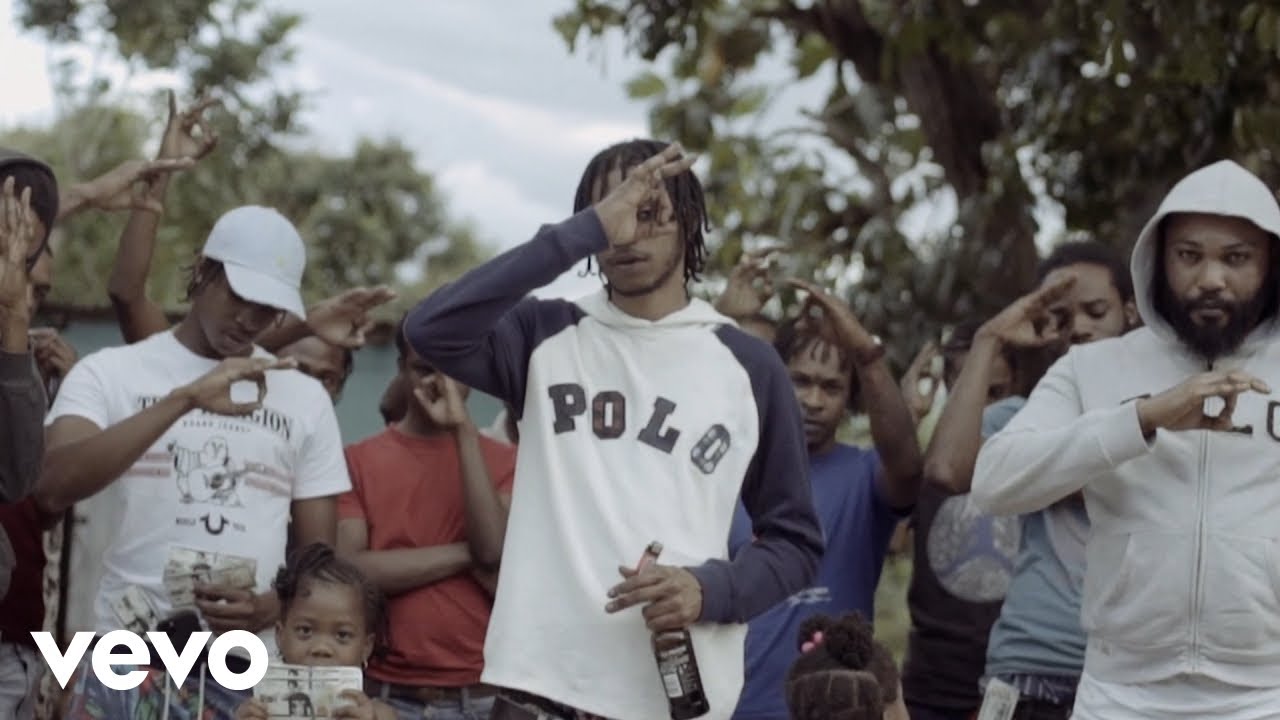 Born in 2000 as Adrian Daley of the Salt Spring community in Montego Bay, Daddy1 was the eldest of four children for a single mother.

This charismatic young dreamer earned his alias by becoming the next best patriarchal figure in his household, and was dubbed Daddy1 from then on. His life story and his ascension to musical prominence, are but the result of the undeniable agency, penchant for leadership and self contained mindset that awarded him his pseudonym in the first place.

These qualities in him shined the most in those early days and earned him the respect of childhood friend Bobby Six, younger brother of Dancehall superstar Squash. This friendship led to a fellowship between himself and Squash that eventually grew into a family connection that would persist throughout the years.

Who is Daddy1? is a 2 part documentary that reflects on his childhood, artistry, and his process in working on his debut EP “1 Bro Gad”.