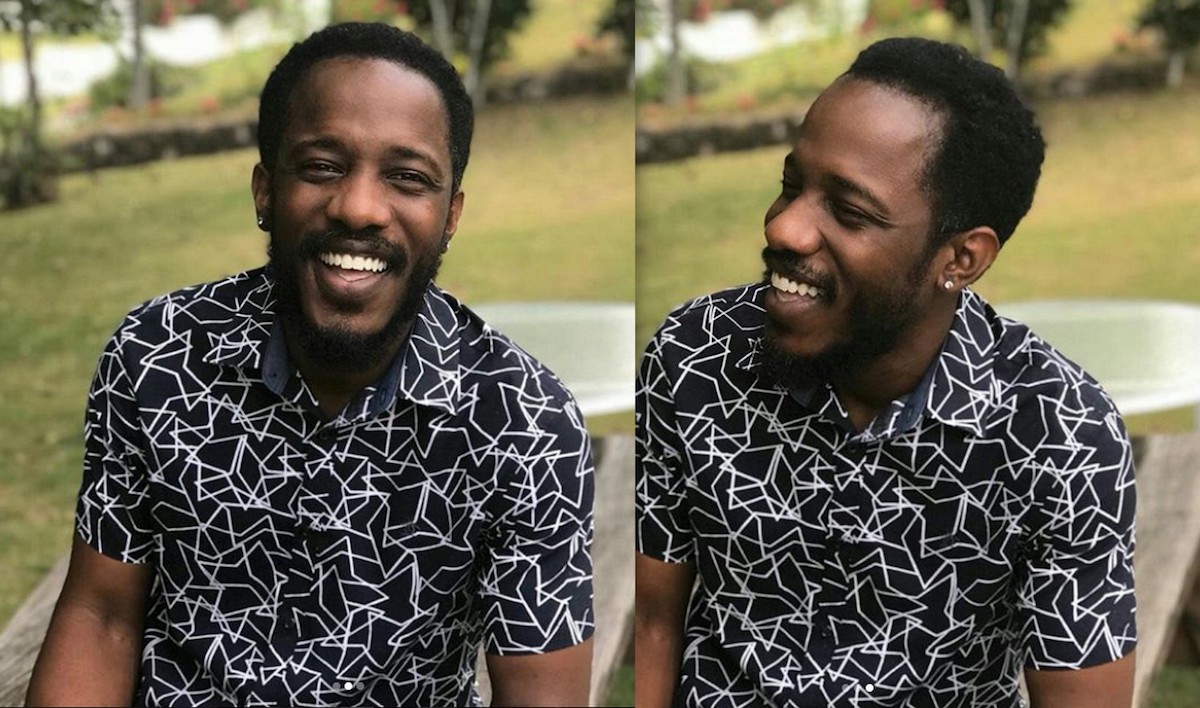 Wayne Marshall is making some drastic changes to both his image and his music.

In recent weeks the Dancehall singay shocked fans with the release of his Gospel influenced “Glory To God,” which was a drastic departure from his more secular singles over the years.

However, musical content is not the only change the Sinjay has undergone as the singer recently took to Instagram sporting a brand new look.

Marshall shocked many fans over the weekend after posting a photo of himself minus his legendary rastafarian locks. The new look and recent Gospel themed track has led many to speculate that the singer may be turning his life over to God.

Back in May the Wayne Marshall revealed that he was making active changes to his music after receiving “clear instructions from God.”

It has been a emotional few weeks for the deejay, who recently lost his father, Wycliffe Mitchell, who died following a heart attack.