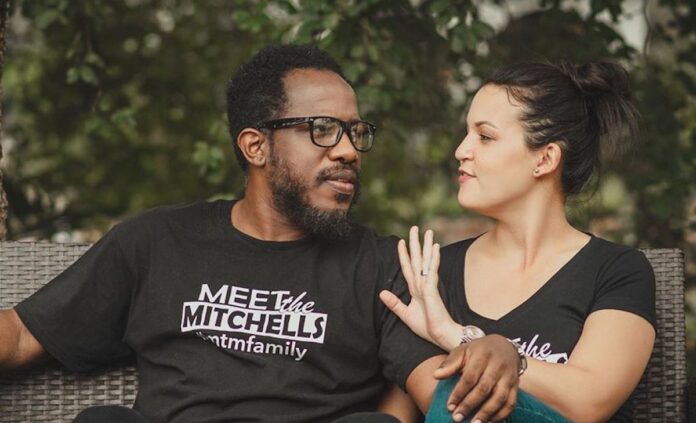 Wayne Marshall is well known for his witty lyrics but his online personality is something to behold.

Fans have been introduced to a hilarious new side of the deejay’s personality on his Meet The Mitchells YouTube channel with his wife, Tami Chynn.

In the clip, Wayne is seen approaching a flock of geese to capture footage, however, things are flipped totally as one decides to chase him.

The rib-splitting footage sees Wayne desperately trying to escape as the bird attacks with raised wings. The deejay is heard screaming while or Tami laughs riotously in the background.

“This is me running away from 2020 and into 2021”, he captioned the post with several laughing emojis.

The video has since attracted hundreds of reactions from fans who thoroughly enjoyed the laugh.