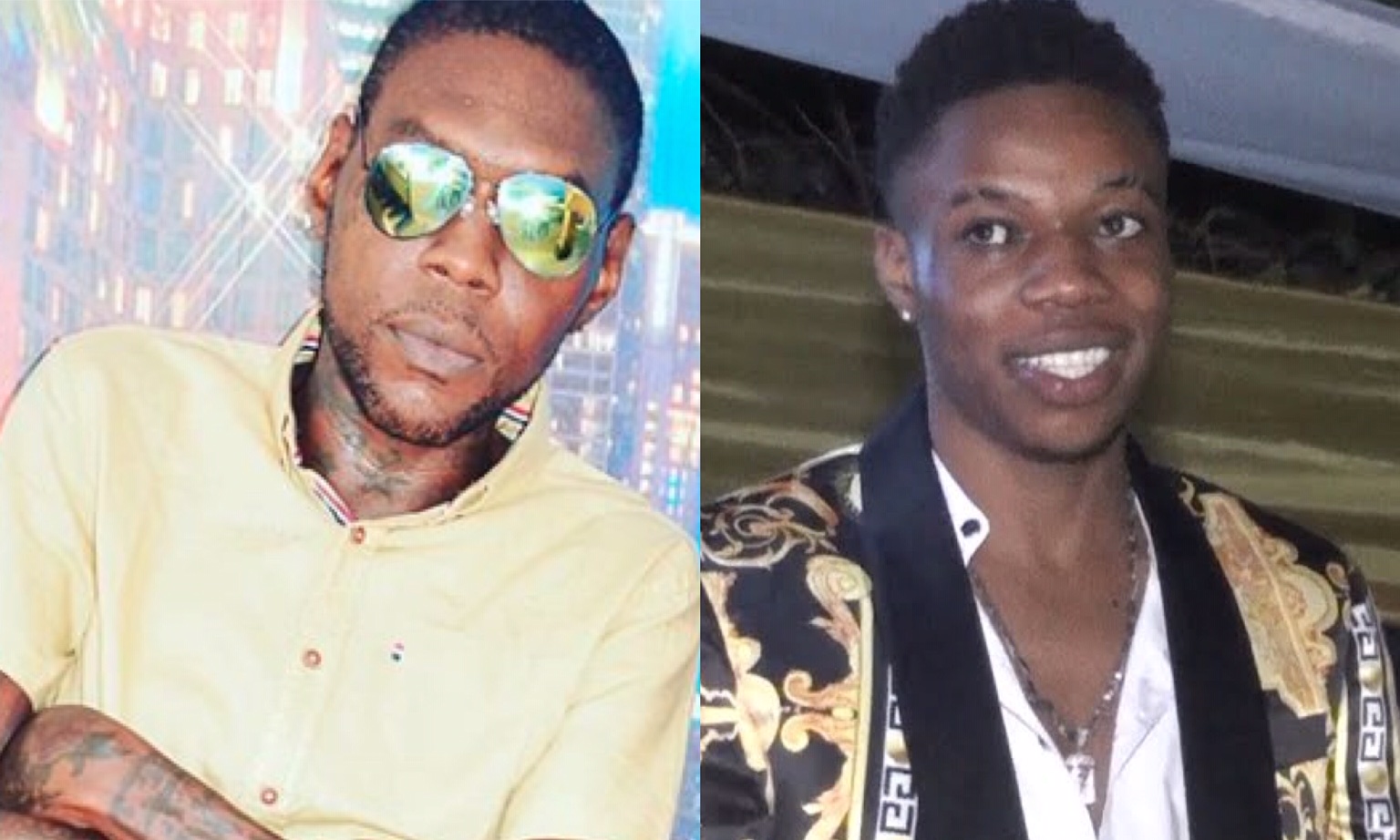 His eldest son, up-and-coming Dancehall artiste Likkle Vybz turned up on social media earlier this while driving to school with his friend.

In a now-viral video, the young Palmer and his friend can be seen driving a luxury motor vehicle to school at Jamaica College (JC).

The two can be heard listening to Montego Bay-based deejay Rygin King’s smash hit song “Monument.” The visual continues with Likkle Vybz dipping into his deep pockets to show off a large stack of cash.