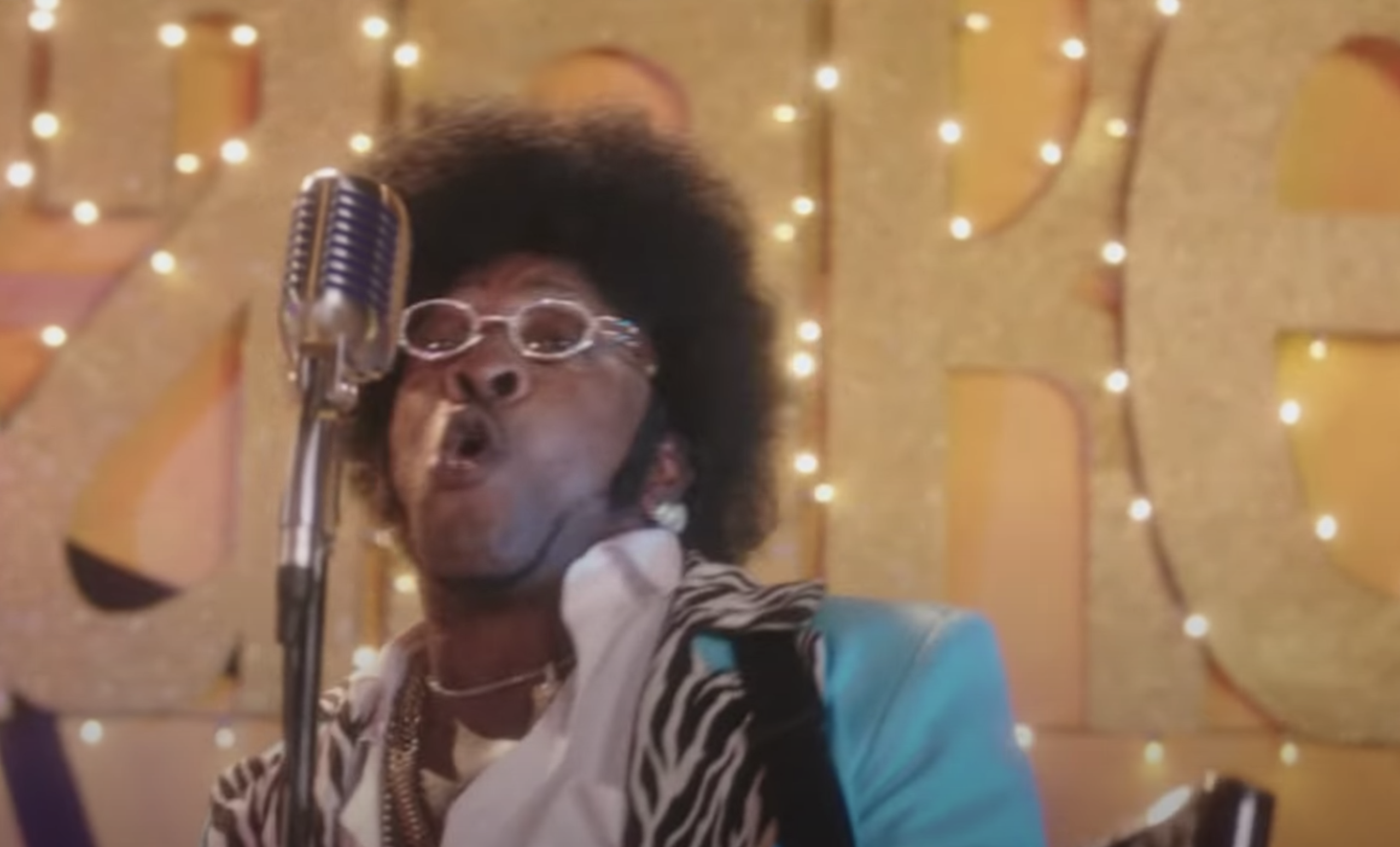 The Soul Train-inspired visuals were directed by Jay Will Films and has racked up over 13,000 views since its released on October 9.

Skankers is produced by Downsound Entertainment. Recording artiste Cecile Charlton is credited as the Creative Director on the official music video, along with Dean Jones & Sherice Broomfield for and Stylist Ayanna Blake.