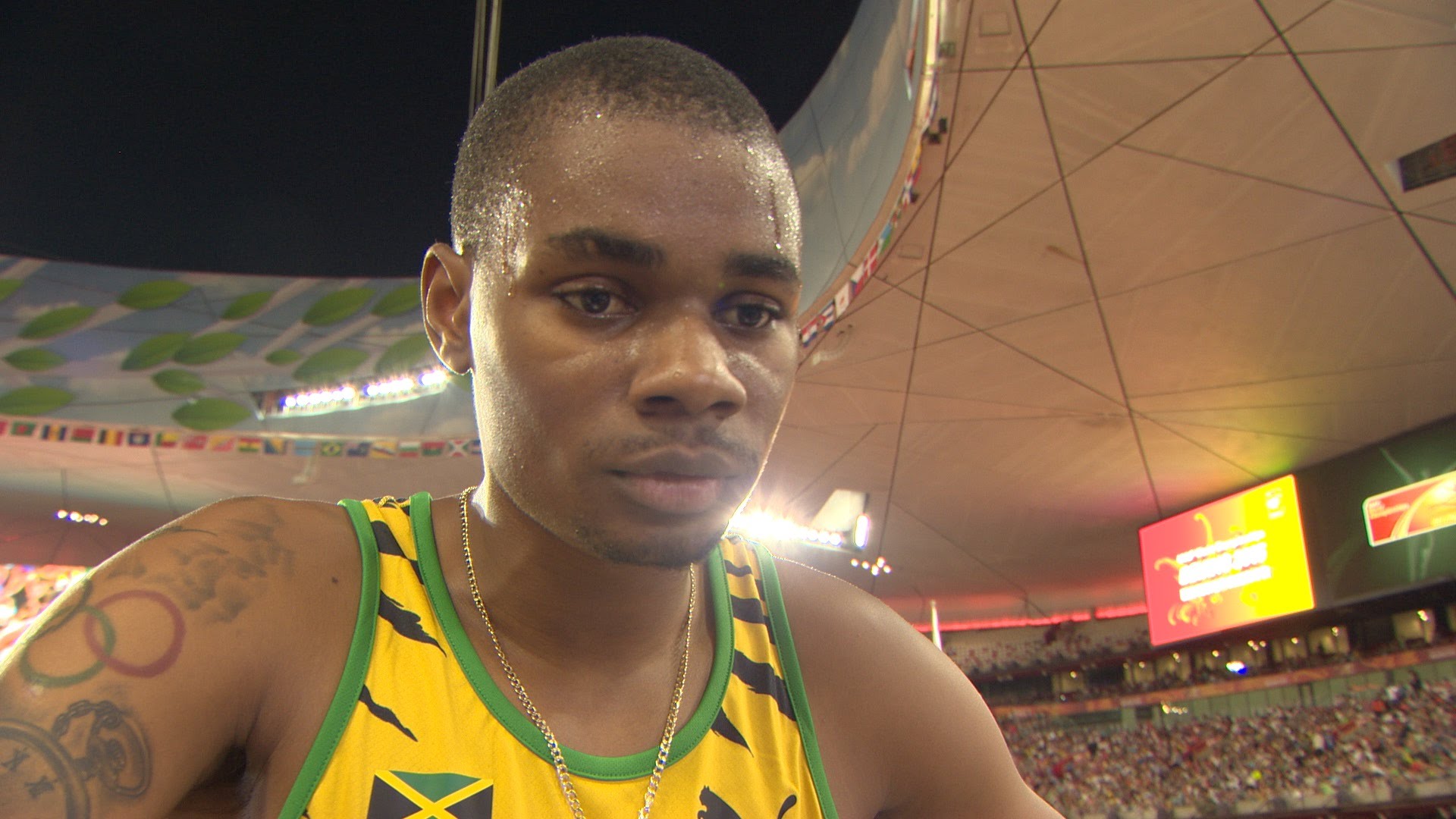 Warren Weir has apologized for behavior after being blasted by fans online for his reaction to police officers during a traffic stop in Trelawny.

The Olympic bronze medalist was criticized by fans on social media earlier this week after he blasted cops for stopping him and asking to search his vehicle, claiming that and they were acting unlawfully.

Fans voiced their opinion after the Jamaican athlete took to social media uploading a video clip ridiculing the lawmen claiming they had racially profiled just because he was “driving a nice car.”

“After careful consideration over the last few days, and numerous discussion with my family and friends, along with analyzing the feedback of many on social media, I would like to apologize for my reaction for being stopped by members of the Jamaica Constabulary for a routine search.

Weir also claimed that the situation had given him a new incite int how he could handle relations with the police differently in the future, while also being mindful of how my posts could affect his family and friends.

Some social media users were however not totally receptive of the athlete’s apology claiming that it was not genuine and should be done on the same forum as the original video clip and not just a statement.