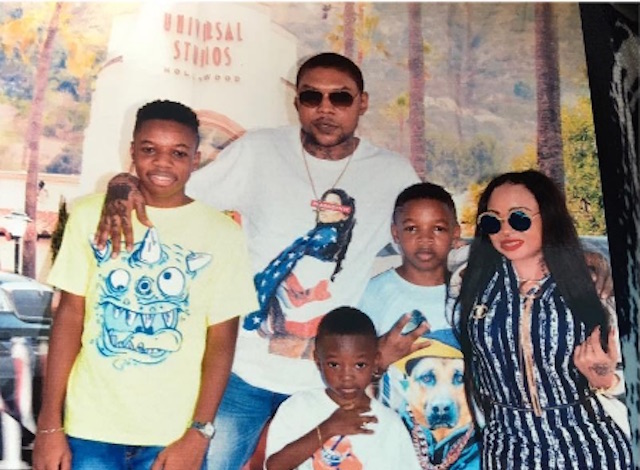 The Tropixs (Kingston, Jamaica) Vybz Kartel’s sons Likkle Vybz and Likkle Addi are putting in the work to carry on their father’s legacy.

The two young Dancehall deejays are looking to continue the Gaza Nation’s rule with the release of their brand new single “Skinny Jeans,” which is featured on their father’s Vybz Kartel Music label and distributed by Johnny Wonder.

The track, which was first teased on Vybz Kartel’s Instagram page was officially released on September 19.

In the song Likkle Vybz and Likkle Addi can be heard spitting some catchy lyrics like, “Inna Clarks, gyal a pass, we floss, top-class dem a come cross and a brace pon di boss and me nah laugh, well tuff me no soft dis a no draft, me a make a move drop your shorts, no we never wrong, we ever right paragraph.”

Much like their father the two continue the family tradition of endorsing the Clarks brand in their song, with several lines dedicated to the popular shoe including ” Bankrobber Clarks and skinny jeans, …. Wa kinda Clarks that yuh ina, a knockoff, yuh make Bobus laugh.”

Likkle Vybz and Likkle Addi now boast a string of successful singles under their belt, including “Dolla Sign,” “Fully Gaza,” and “Radio,” which has led many fans to declare them as the future of Dancehall.