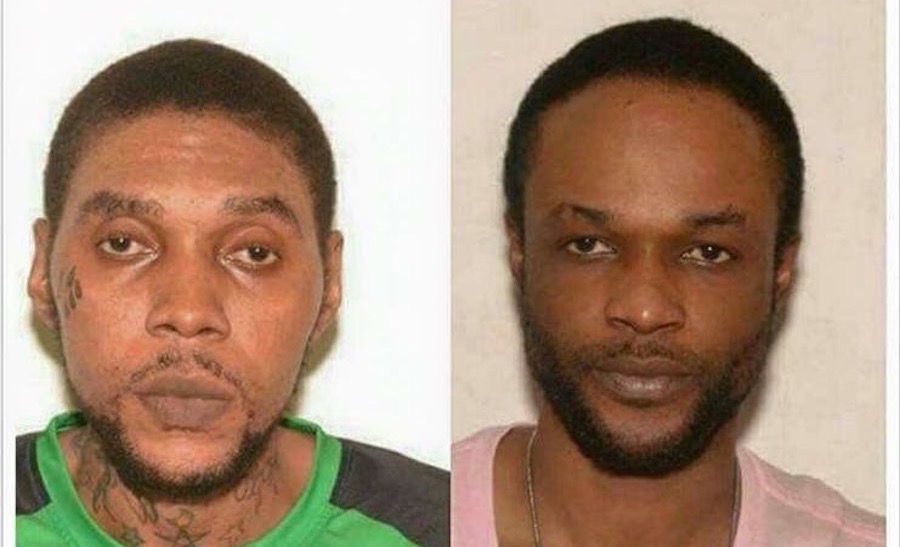 Dancehall entertainer Vybz Kartel and his co-accused’s legal team are elated after being granted leave to appeal their case in the United Kingdom Privy Council.

The judgement was handed down in a virtual sitting of the downtown Kingston-based Court of Appeal by Justice Nicole Simmons on Friday (September 25).

According to attorney Bert Samuels, they are now anticipating a verdict during the festive season.

“The team of Sean Campbell and Adidja Palmer and the others are very elated because we have been granted conditional leave to appeal the decision of the Court of Appeal to the Privy Council. We’ve been happy that there are some jury grounds and some admission of evidence grounds which we have been permitted to go to the Privy Council with. The Court of Appeal has seen it necessary that those grounds need to be resolved by another Court, so it’s a very good day for us and we’re looking forward to victory in the Privy Council”, Samuels told TVJ news.

When asked on how soon he expected to matter to be heard and resolved, Samuels added, “We have a month in which we must prepare the papers and the bundles and send them on to the Privy Council. If it is expedited, we’re looking for a Christmas decision.”

Vybz Kartel, whose given name is Adidja Palmer, along with fellow entertainer Shawn Storm, Andre St John, and Kahira Jones were found guilty in 2014 of the 2011 murder of Clive ‘Lizard’ Williams after a trial lasted for 65 days.

Back in April, two-and-a-half years were taken off from their period of eligibility for parole.