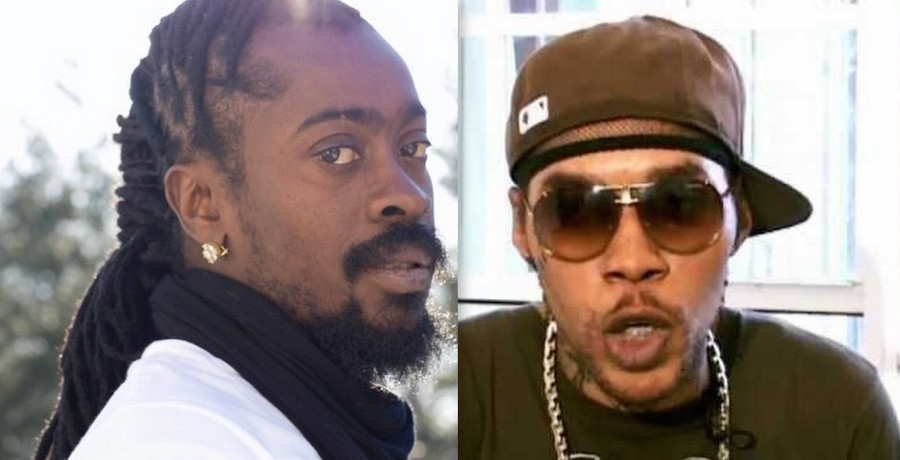 The incarcerated superstar dropped the track produced by Don Richie Recording Production following his heated back-and-forth on social media with Beenie Man over who is the current “King of Dancehall.”

“Colder than the British night / Violate a Blood Again like Richie Spice / Or people dead ask Rodney Prince / None a dem no bad beside, all dem do a rob me styles / A my disciples dem, is like I am the Christ, well obviously not / Me title must be hot, dem ‘fraid fi touch the crown,” Kartel deejays over a hard-hitting dancehall beat.

Meanwhile Beenie Man also has an upcoming project to defend the throne. Last week shortly after Vybz Kartel was discharged from hospital, the Doc uploaded a snippet of his upcoming music video “Know Bout Yuh.”

Beenie Man also shared a photo sitting on a throne with a crown on his head, symbolising his Dancehall kingdom.